Browse audiobooks narrated by Joan Bakewell, listen to samples and when you're ready head over to Audiobooks.com where you can get 3 FREE audiobooks on us 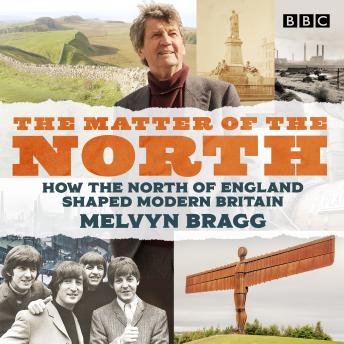 The Matter of the North: How the north of England shaped modern Britain 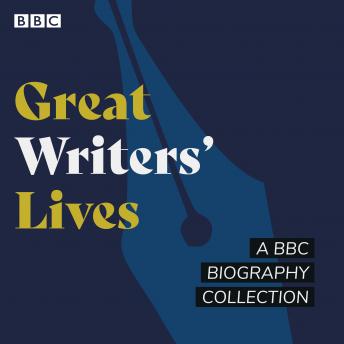 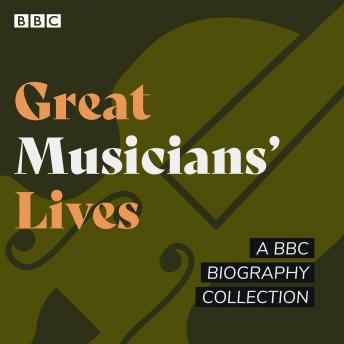 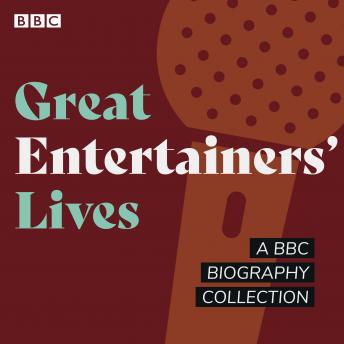 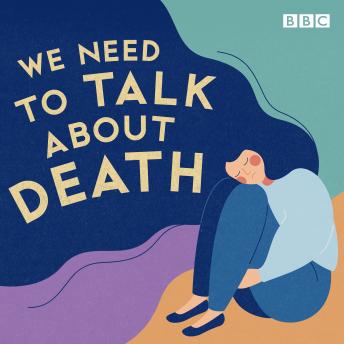 We Need to Talk About Death

Mortality is often on Joan Bakewell's mind. She's in her eighties, many of her friends have died and older relatives went long ago - and yet death is a topic we rarely discuss. It's become clear: we need to talk about death. In this groundbreaking series, Baroness Bakewell and expert guests discuss death and dying, exploring the choices open to us and confronting the questions we fear the most. This is no abstract pursuit, however, as the team tackle the most pressing practical issues at the end of our lives, like how to have the most painless death possible, how to leave your body to science or be buried at sea, who pays for your funeral if you die penniless, and what happens to our online presence after we're gone? While the UK ranks as one of the best places to die in the world, over half of British people die on an often busy hospital ward. Furthermore, many die in pain with painkillers like morphine often prescribed too late and in too low a dose to help us. Broadcasting legend and two time BAFTA winner Baroness Bakewell demystifies the dying process and discusses the choices open to us in the final days and hours. By speaking openly about these issues, we are empowered to take control of our own death, make sure all of our wishes are followed and, ultimately, die well. 1 Stand By Me 2 Ease My Pain 3 Death Itself 4 Give My Body to Science 5 My Digital Legacy 6 Bury Me at Sea 7 My Dying Wish 8 I Can't Afford to Die 9 Death Unexplained 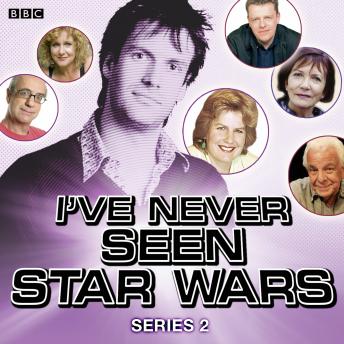 In this second series, Marcus Brigstocke invites his guests to try things they've never done before. Whether the experiences are banal or profound, the show is all about getting out of our comfort zones and embracing the new. Brigstocke's guests in Series 2 are Barry Cryer, Arthur Smith, Dame Joan Bakewell, Jan Ravens, Suggs and Sandi Toksvig.