Jessie Burton was born in 1982 and went to school in south London. Her favourite subjects were story-writing, sleeping and ice-cream eating. After studying at Oxford University, the highlight of which was playing a rose and a fox in The Little Prince, she went on to the Royal Central School of Speech and Drama. She worked hard for nine years as an actress and a PA before her first novel, The Miniaturist, was published. The Miniaturist was translated into over thirty languages and has sold over a million copies around the world. Her second novel, The Muse, was published in July 2016 and is also a no.1 bestseller. She shares her home with a cat called Margot and some very nice friends – some real, others quite imagined. 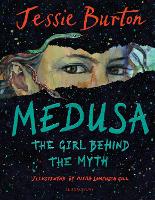 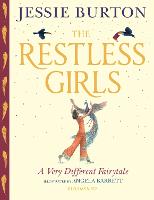 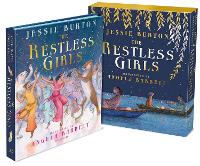 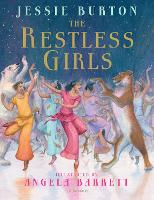