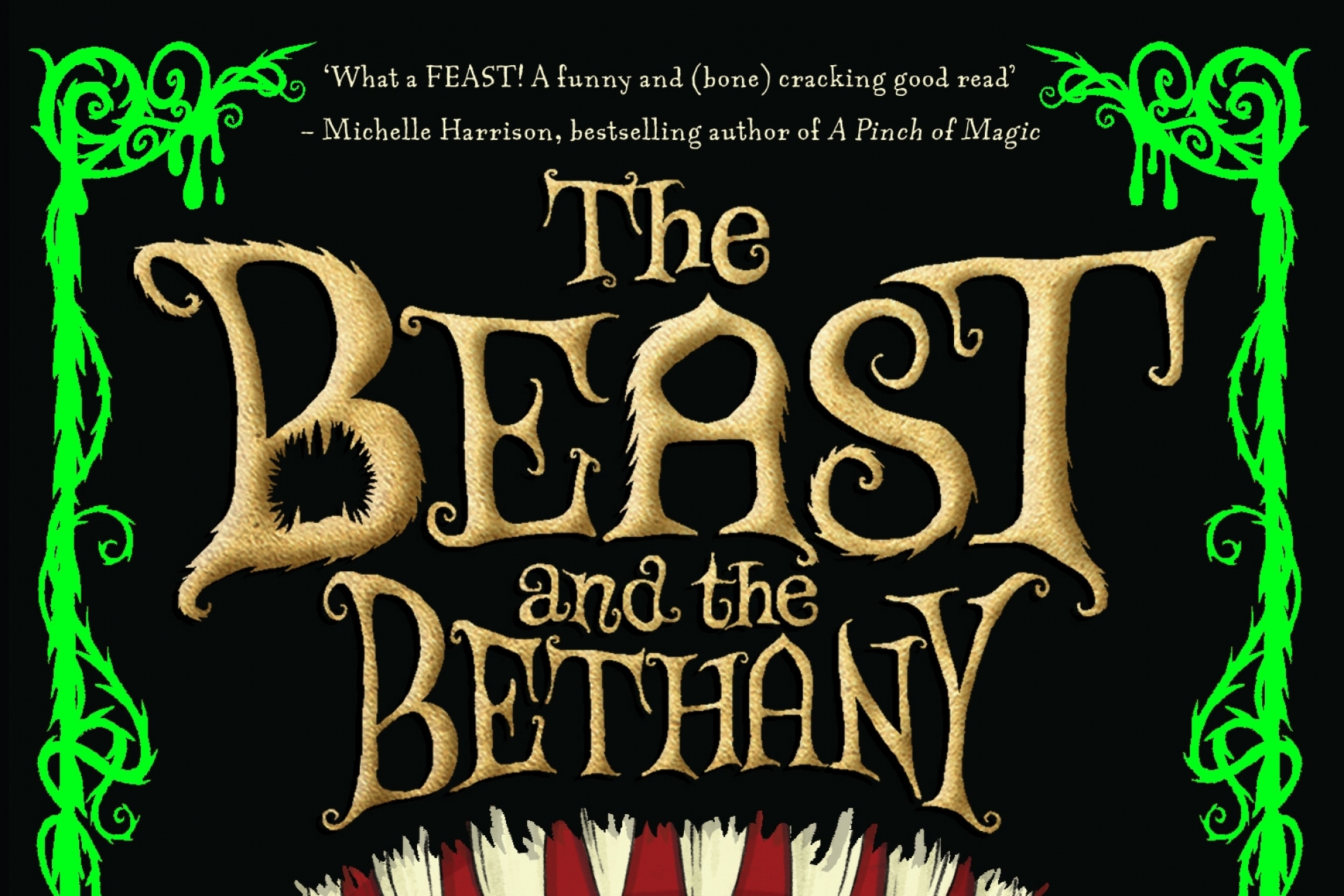 The Beast and the Bethany - our Series of the Month

The Beast and the Bethany, gleefully gruesome from first bite to last! 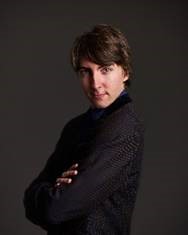 For Halloween, and any time of the year, The Beast and the Bethany makes frightfully fun reading. The stories are witty and original, the characters highly appealing and the illustrations from Isabelle Follath add to delicous mix of gothic ghastliness. The books have launched author Jack Meggitt-Philips into the world of children's fiction where, from a background of script and playwrighting, he has made quite a splash. The books have already attracted the attention of film-makers and Jack has been hailed the heir to Snicket and Dahl! Find out more about the author behind this entertaining series as we chat Beasts, Books and Ballroom Dancing... 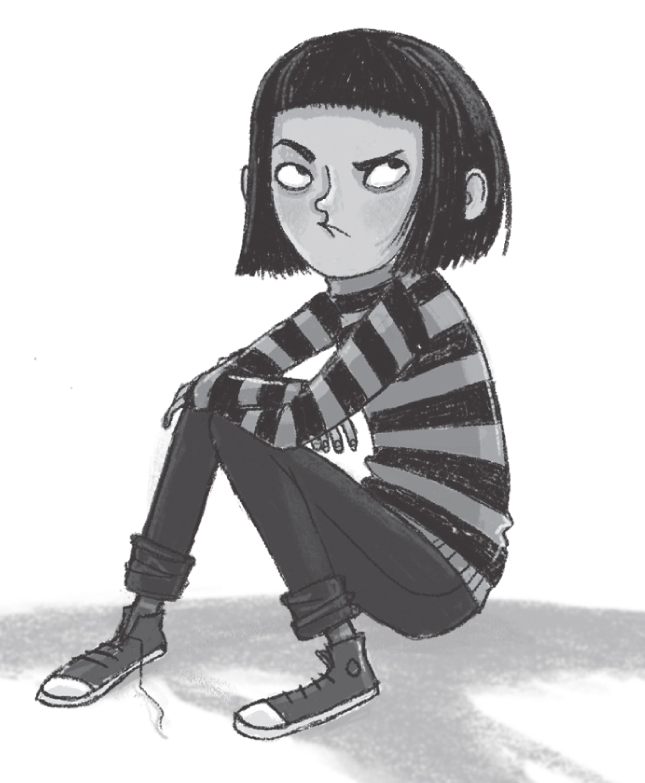 Tell us about Bethany, one of the main characters in your gleefully gruesome new series, The Beast and the Bethany. Bethany is the worst behaved child in the world. She’s a rude, feisty prankster who loves nothing better than to pluck some worms from the ground and shove them up her enemy’s nostrils. The beast’s servant, Ebenezer Tweezer, first meets Bethany when he’s searching for a child for the creature to eat. At the beginning, he’s delighted, because he believes he’s finally found someone who deserves to be eaten by the beast, however, as he gets to know Bethany better, he begins to realise that there might be a reason for why she behaves in such a ghastly manner . . .

Fans of Lemony Snicket and Roald Dahl will love these macabre adventures, that keep just the right side of terrifying and are packed with humour and imagination. Where did the idea for the stories begin and were you influence by other literary characters? It all began with the beast. I’d had the idea for a while of a creature who likes eating terrible people in the same way that a cheese connoisseur loves eating only the very stinkiest of cheeses. However, the story really came to life with Ebenezer and when I thought about who would bring the beast its meals to eat. Lemony Snicket and Roald Dahl were huge influences on me as a child, and to be mentioned in even the same breath as them is such a surreal, marvellous thrill. The Beast and the Bethany also offers several doffs of the cap to Victorian spinechillers like The Picture of Dorian Grey and The Strange Case of Dr Jekyll and Mr Hyde. 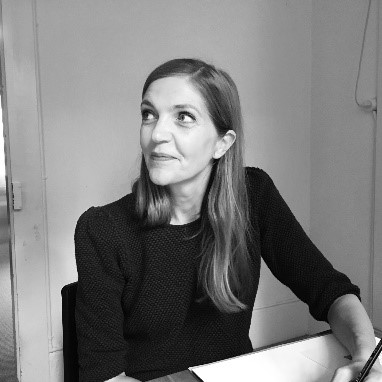 The wonderfully gothic illustrations by Isabelle Follath are a splendid addition to the books. How did your writer/illustrator partnership work? They’re fab, aren’t they? Whenever I write the books now, I can’t do so without Isabelle’s illustrations of them dancing across my mind. Isabelle’s based in Switzerland, so, with the ongoing apocalypse and whatnot we haven’t actually met in real life. Our relationship at the moment consists of a rather lovely series of emails where we essentially bombard each other with compliments - frankly I wish more of my friendships were like this.

Bethany loves playing a prank - do you enjoy a practical joke and if so, have you had much success? I’m afraid to say that I’ve always been something of an insufferable goody two-shoes, so the mere idea of pranking makes me go all fidgety and nail-bitey. I believe I may own a cushion with some whoopee in it, but I can assure you that I’ve never even considered blowing it up. My inspiration for Bethany comes from the far worse behaved children who I’ve been unfortunate enough to cross paths with over the course of my long, angelic life.

You must be excited by the film deal with Warner Brothers - will you be writing the screenplay or be involved in the process in some other way? Excited hardly covers it. Whenever I think about it, I start breaking out into a spontaneous spot of whoop-whooping and tap dancing. I’ll be involved, but I’m delighted to say that someone far more talented at film-writing is handling the screenplay. My knowledge of film is pretty much limited to rewatching Bridget Jones’ Diary on repeat, so my script would have likely been total underpants. What do you enjoy about storytelling for a young audience and how does it differ to the rest of your writing? Without wanting to sound too vomity, the world as viewed through a child’s eyes is infinitely more marvellous and mesmerising than any other perspective – the small things take on far more importance, and everything just becomes that tinciest bit more captivating. Writing from this perspective has a way of affecting your writing style. 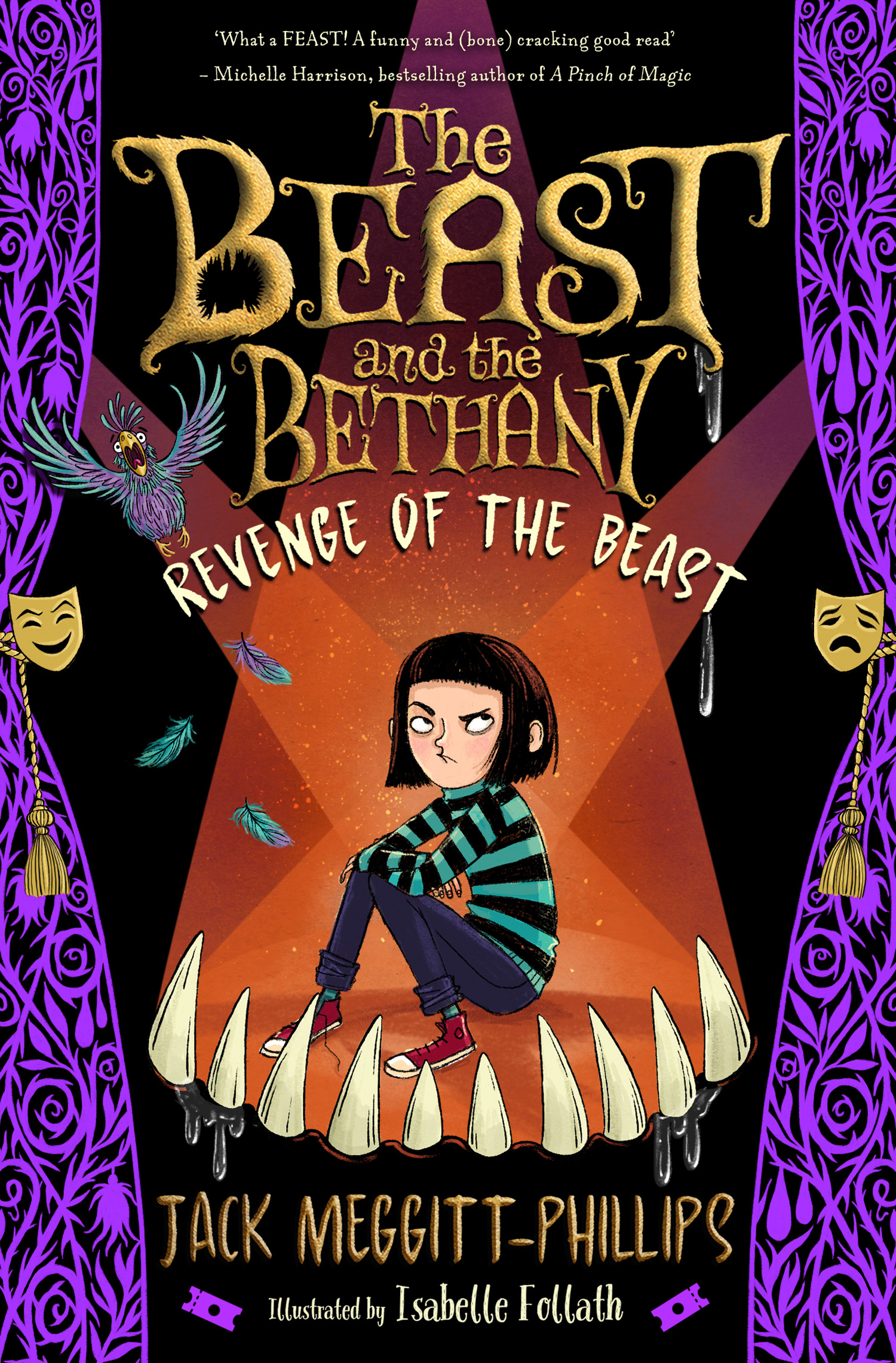 The books are part of a trilogy - what ghastly goings-on can we expect from the next story? Book two, The Beast and the Bethany: Revenge of the Beast is out now. It picks up straight from where the last one left off with Ebenezer and Bethany having formed an incredibly unlikely friendship. Together, they are determined to de-beast their lives and put their do-badding behind them. However, they find that becoming better people is a lot trickier than they expected, especially when there’s a sinister force lurking in the shadows, waiting to take its revenge in the most surprising and unspeakable of ways . . .

What sort of books did young Jack like to read? Young Jack liked to read the sorts of books that older Jack loves to write - essentially anything that feels to mischievous or macabre to be in a children’s book. Lemony Snicket, Roald Dahl, a charming book named The Day My Butt Went Psycho - these were all my jam. If there’s a chance that my books can give children an iota of the feeling I experienced when reading The Bad Beginning for the first time, then I shall skip for joy.

Who is your favourite fictional villain? Count Olaf - he manages to be absolutely terrifying, and yet still show readers that being evil is a rather pathetic sort of existence. The fact that he stayed disgusting and still pretty much irredeemably bad throughout the 13 books also adds to his charm.

We read that you enjoy ballroom dancing. Was this something you learnt as a child - and would it be a dream come true to join the Strictly line-up? No, no I just did it at university. I was rather fond of the more serious dances like Waltz and Quickstep, but the Latin numbers eluded me. Mainly, because my hips refused to wiggle with the requisite gusto. In spite of this, my Nan and I live in constant hope that Strictly will come calling.

One in three of all books sold is a children's book yet children's books only get 4% of review space in the media. Why do you think this is - and what can be done? It seems to be a general maxim that the easier something is to read, the harder it is to get reviewed. It’s why a gritty four hour film about someone chained to a radiator is more likely to garner critical admiration than a well-crafted rom-com. And when done well, there’s nothing more gripping or easier to read than a children’s book. Of course it would be nice if children’s books got more review space, but I don’t actually have that much of a problem with it. I think films/ books/ albums/ gritty dance recitals that are a slightly harder sell to the public in some ways need the review space over the other, more accessible forms of entertainment.

Are you a fan of Halloween and how will you be celebrating? The beast and I spend months upon months preparing for Halloween. We’ve already settled upon the pumpkin we’re going to torture with our carving knives, and we’re now onto the serious business of planning our matching outfits - I’m going as Sonny and the beast will be playing the role of Cher.

Read our full reviews and download the first chapter;

The Beast and the Bethany

The Beast and the Bethany; Revenge of the Beast 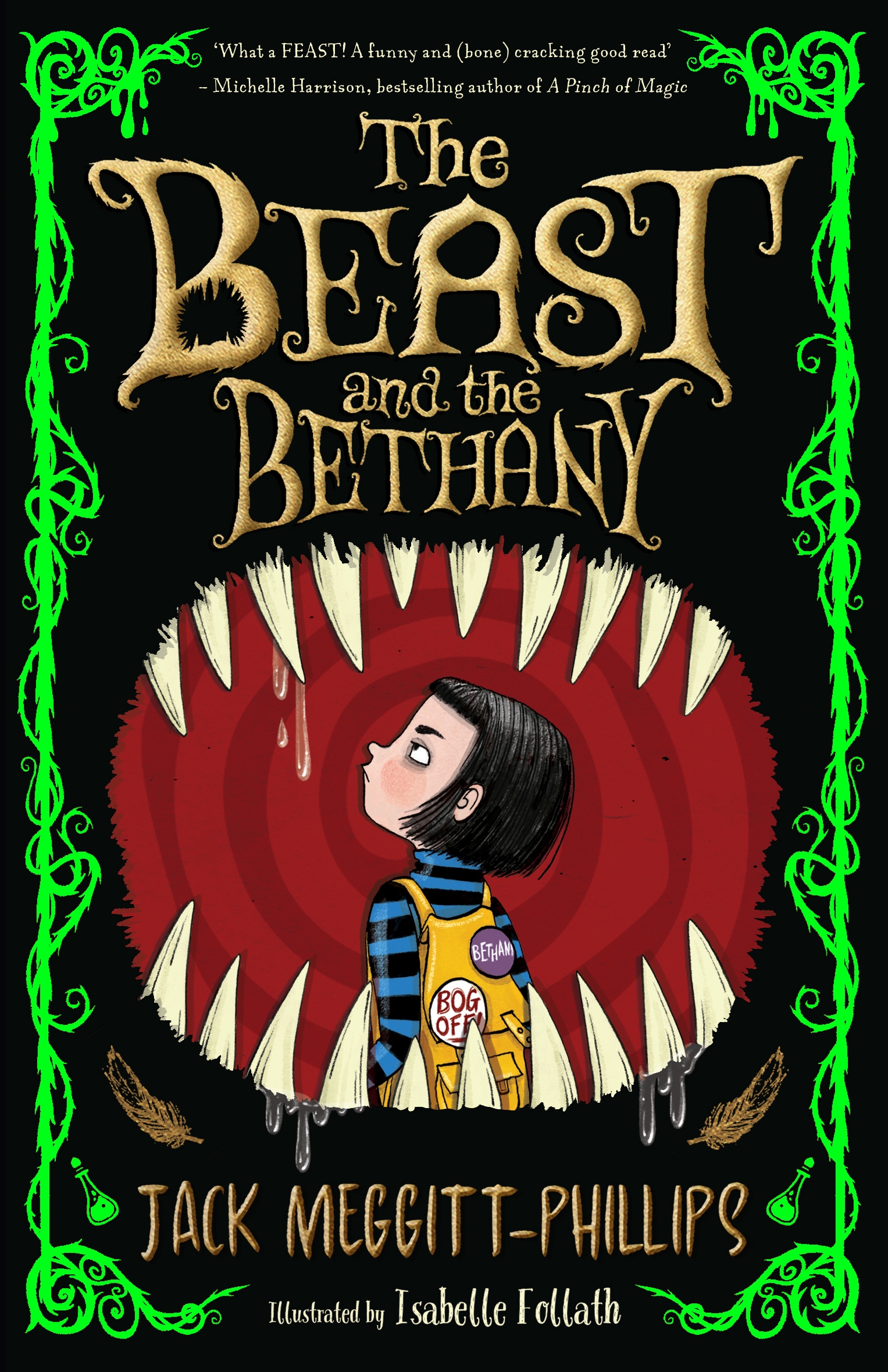