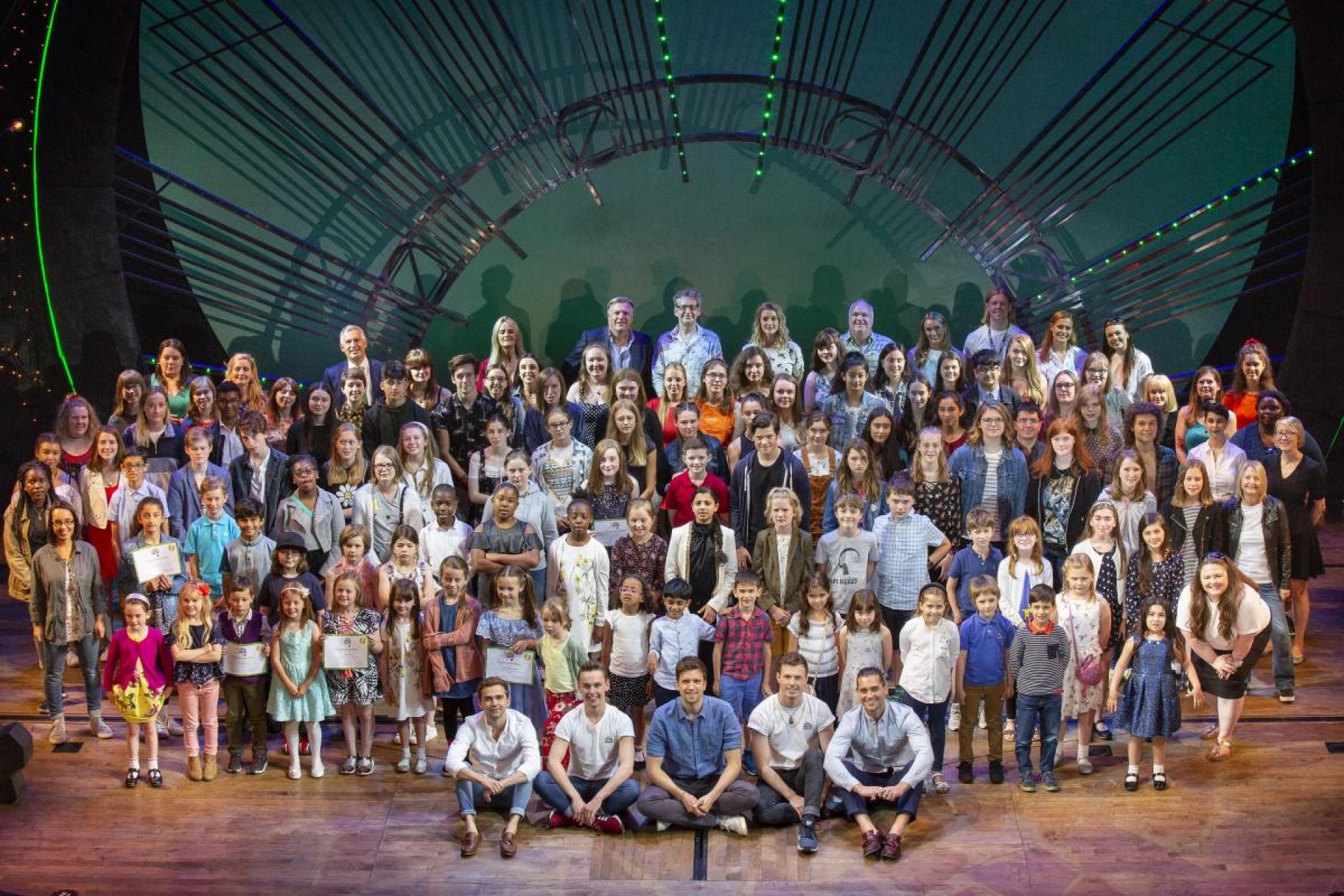 The 2018 Wicked Young Writer Awards, presented in association with the National Literacy Trust took place on the 21st June 2018. This year’s winners were announced at a ceremony that involved the 117 shortlisted finalists and their families. The Wicked Young Writer Awards ceremony was held at London’s Apollo Victoria Theatre, the home of the magical, award-winning musical WICKED.

The Awards encourage people aged 5-25 years to use writing as a way of expressing themselves. The result? Unique and original pieces of poetry. This year there were more than 4,500 submissions, with an increase i the number of entries from both individuals, primary schools in the 8-10 age category and from the 15-17 age category.

Among the finalists’ entries this year were stories, poems and non-fiction writing. The Shortlisted pieces were compelling and intense, often with dark themes and dramatic twists. In the older categories, issues such as gender discussions regarding the female roles, and stories connected to LGBTQ+ activism and gun control issues in the United States of America. A theme that features across all age categories was the awareness of an ageing population, with stories about dementia and old age. These important subjects were dealt with maturely and with respect.

Her Royal Highness, The Duchess of Cornwall is the patron and champion of the Wicked Young Writer Awards. The judges for this year’s Awards were:
Ed Balls - writer, broadcaster and former secretary of State for Children, Schools and Families.
Caleb Femi - writer and first Young People’s Laureate for London
Head Judge Cressida Cowell - Author and Illustrator of ‘How to Train Your Dragon’
Jonathan Douglas - Long-standing judge of the awards and Director of the National Literacy Trust
Michael McCabe - Executive Producer (UK) of WICKED
Guest Judge Nicky Cox MBE - Editor and Chief of First News (a joint sponsor of the Award prize for the ‘FOR GOOD’ category

Hosting this year’s award ceremony was Greg James, Recently announced as the new presenter of BBC Radio 1’s flagship Breakfast Show. The prizes were presented by Head Judge Cressida Cowell and the panel of prestigious judges.

Check out the Winners and runners-up for each category below:

Winner: Fern Brindle, 7, from Derbyshire, for “The Man on the Street” (This is a heartfelt and compassionate poem about homelessness. It is thoughtful, emotive and reflective.)

Runner-up: Daniel MacAlpine, 7, from Stornoway, Isle of Lewis, for “A Bumpy Trail” (A compelling story about rescuing a wounded otter with colourful descriptive language.)

Runner-up: Isabella Watson-Gandy, 7, from London for “Naughty Sam and the Tooth Fairy” (An imaginative and funny story of a naughty boy who tries to trick Santa for presents, The Easter Bunny for more chocolate eggs and even the tooth fairy with his grandpa’s dentures.)

8-10 Age Category: Winner: Robyn Blunden, 8, from Kendal for "The Snow Leopard" (A magical fantasy story about an ancient guardian spirit watching over and protecting a village.)

Runner-up: Isobel Pitney, 10, from Essex for “The Lazy Farmer” (A potentially grisly but humorous tale about a farmer who should have been more careful about what he wished for.)

11-14 Age Category: Winner: Freya Hannan Mills, 14, from Merseyside, for “Mushy Peas and Battered Bits” (A poignant and very mature account of an old man’s past reflections at the moment of death.)

Runner-up: Annie McCrory, 12, from County Antrim for “An Ode to War” (A chilling and intense poem written as The God of War exalting its continuing role to ruin and destroy.)

Runner-up: Ben Howarth, 13, from Edinburgh for “A Ghost Visits” (A clever, contemporary and imaginative take on Charles Dicken’s A Christmas Carol.)

15-17 Age Category: Winner: Kashif Chowdhury, 16, from Ilford for “All Quiet on the Western Front” (Sophisticated, rhythmic storytelling with subtleties and nuances of a very mature writer.)

Runner-up: Tiegan James, 17, from Dorset for “Redemption” (A sad yet forgiving and moving story of a grieving father seeking redemption.)

18-25 Age Category: Winner: Imogen Usherwood, 18, from Hampshire for “Last Chance” (An unsettling and expressive story of familial dominance and of the young person’s yearning to be free to leave and study.)

Runner-up: Lottie Carter, 20, from Buckinghamshire for “Digging” (A discomfiting, atmospheric grisly tale with a dramatic twist.)

Runner-up: Anna Roisin Ullman-Smith, 22, from Lanarkshire for “Red Horizon” (An exciting story of survival and rebellion with expressive and graphic descriptive writing bringing the words to life.)

FOR GOOD Category: Winner: Emer O’Toole, 23, from Northern Ireland “Dear Baby Girl” (An empowering message for a baby girl about sisterhood and the importance of self-belief and self-assurance as she grows up into womanhood.)

Runner-up: Jenny Pavitt, 19, from Essex for “Friendship” (“Friendship is a shapeshifter”, great phraseology and a powerful comment on the subtleties of the strong personal bond and relationship of mutual affection between people.) 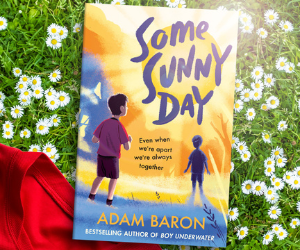 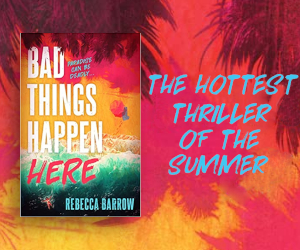 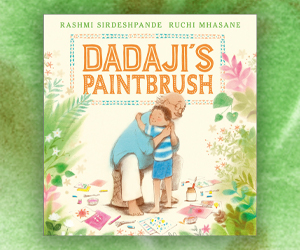