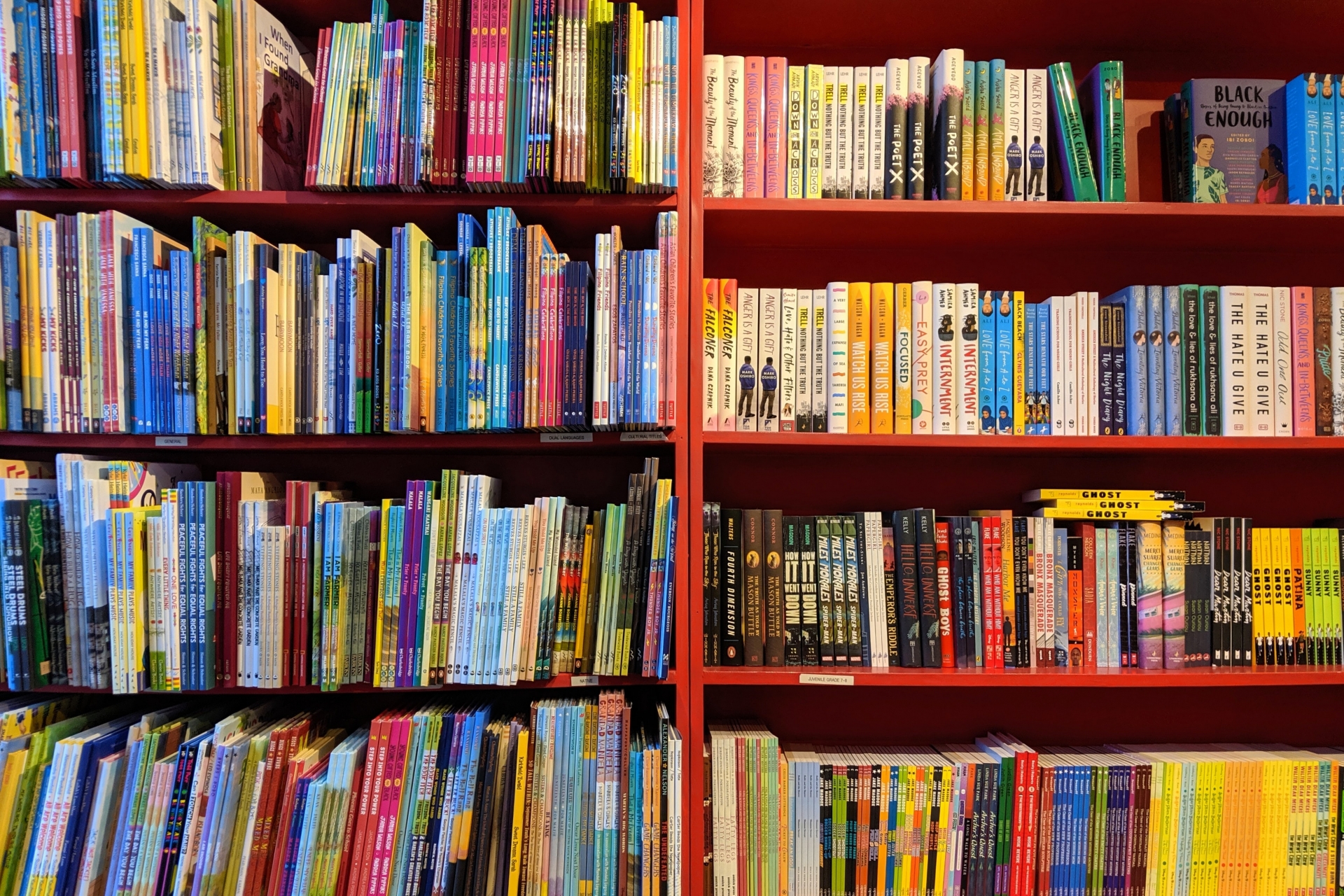 The Importance of Diversity in Children’s Books 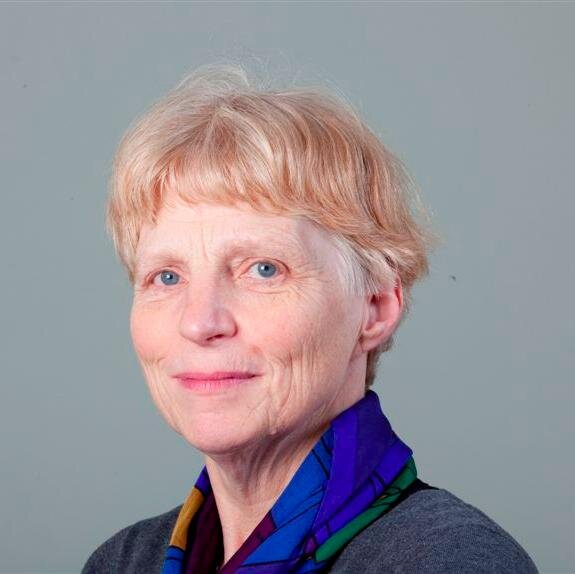 ‘Who’s your favourite character?’ Such a simple question and one which children are often asked when they say they like a book. Why? Because finding a character who you like is one of the most powerful reasons for enjoying a story.

Recognition or identification is the biggest hook that draws a child to a character. Neither has to be absolute and the connection isn’t always obvious to an outsider but something simple such as the ethnicity of a family or individual can be incredibly powerful. Knowing that a range of characters, including one who may be living a life quite like yours, will be in a story opens a door to reading. It shows all those who write for children or read with children that books need to offer all children the chance to find themselves in a story.

But sadly, they don’t. The demand for greater diversity of all kinds in children’s books continues to outstrip supply most obviously when it comes to the ethnicity of characters and, particularly, of central characters in picture books and fiction. In the Centre for Literacy in Primary Education 2019 survey of 2019 only 4% of the children’s books published in the year had a BAME central character. That means that for the 33% of primary school children from minority ethnic backgrounds there is only a small chance that they will be reading a story with a child in a family which is in anyway like theirs. It also means that their friends won’t see them represented in a book either.

That’s a subtle but deeply effecting kind of marginalisation. As a reader, it would be hard not to think that your life, or the life of some of the children you know, was not worth much if it isn’t worth telling a story about it. Stories about ourselves provide that welcome ‘mirror’ that affirms our lives and makes it seem important.

And it isn’t just ethnicity diversity that is under represented in picture books and stories. Blended families, physical and mental health challenges, neurodiversity and the many other ways in which children are different feature in children’s books but, all too often, the point of the story revolves around those differences. Real inclusivity means the role of the characters, whatever their attributes, fits the story.

None of this is new. All my working life I have been involved in campaigns and conversations to encourage greater diversity in children’s books. Initially, ethnic diversity came mostly from the US which in publishing terms was ahead. But increasingly the UK is creating its own diverse books. It is a slow process but there are currently exciting shoots of progress. The difference now from any previous attempts to make progress on diversity is that everything about the creation of books is included in the changes that can make things happen. Authors and illustrators from BAME backgrounds, publishers and booksellers specialising in BAME titles, funding for arts bodies to enable students from all backgrounds to spend time creating wonderful stories – all of these and more are growing the pool of books that will enable all children to know exactly who their favourite character is – and in which book they will find them. 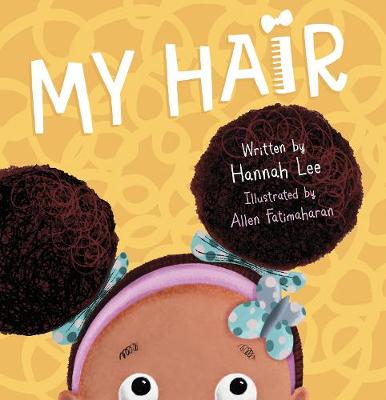 An ebullient celebration of a young girl’s hair style as she gets ready to celebrate her birthday with new clothes and a suitable haircut. There is so much choice! Braids like her sister, dreadlocks like her mum, a shave like her cool aunty? All are tempting but, in the end, she knows that a BIG, GREAT AFRO is exactly what she wants! (3+)

When a new girl joins the class Pearl is sure that they will become best friends. They seem to be very alike except that Matilda has two dads. When Pearl goes round to Matilda’s house for dinner she is sure she’ll have fun: two dads will mean unhealthy food and unsupervised play! But Matilda soon learns that everything is just the same as at home. (3+) 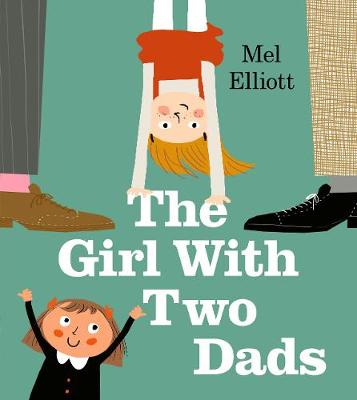 So Much written by Trish Cooke, illustrated by Helen Oxenbury, Walker Books Ltd

A glorious celebration of the love that a baby in the family generates is beautifully captured in Trish Cooke’s words and Helen Oxenbury’s pictures. There’s a ring at the door. Ding! Dong! One after another all the family come to visit and everyone of them wants to kiss and hug and squeeze that dear little baby because they all love him So Much. A classic that continues to delight now as much as it did when it was first published. (3+)

The Story of Ferdinand written by Munro Leaf, Faber & Faber

A classic story from the 1930s about a bull who doesn’t like fighting. Ferdinand likes to ‘sit just quietly and smell the flowers’.  Many try to provoke him into action but Ferdinand remains steadfast in the cool shade of a tree. Published just before the outbreak of the Second World War it was initially celebrated for its pacifist message before being adopted also for its excellent example of a non-stereotypical male.  (5+) 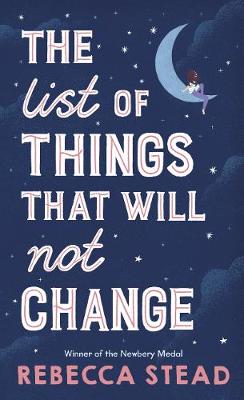 Julian is a Mermaid written and illustrated by Jessica Love, Walker Books Ltd

From the moment Julian sees three women with exuberantly coloured hair and glorious dresses ending in fishtails he longs to dress up like them. Fashioning his own outfit from a brilliant yellow curtain and creating a head dress from some potted ferns, Julian exalts in how he looks and how it makes him feel. Jessica Love captures Julian’s delight at expressing his own individuality. (5+)

The List of Things that Will Not Change written by Rebecca Stead, Andersen Press

Bea is eight when her parents separate after her father announces that he is gay. Now 12, Bea starts the story of her life from that moment recalling some of the changes that have happened, how she has been helped by therapy to manage them and how much she realised she has benefitted from them. Award-winning Rebecca Stead’s light touch makes the variety of Bea’s family life both natural and beneficial. (10+)

Julia Eccleshare has spent her working life within children’s books; as a critic, an editor, an author and a commentator. Apart from her current role with LoveReading4Kids as Editor-at-Large and as one of our editorial expert reviewers, she is the children’s editor of The Guardian, judge or Chair of judges for several major children's literature awards and Head of Policy at the Public Lending Right.

You can find more books on ethnic diversity and novels that feature characters from an ethnic minority in Diverse Voices - Children's Books that Celebrate Difference. 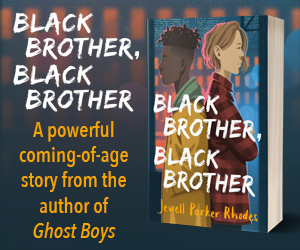