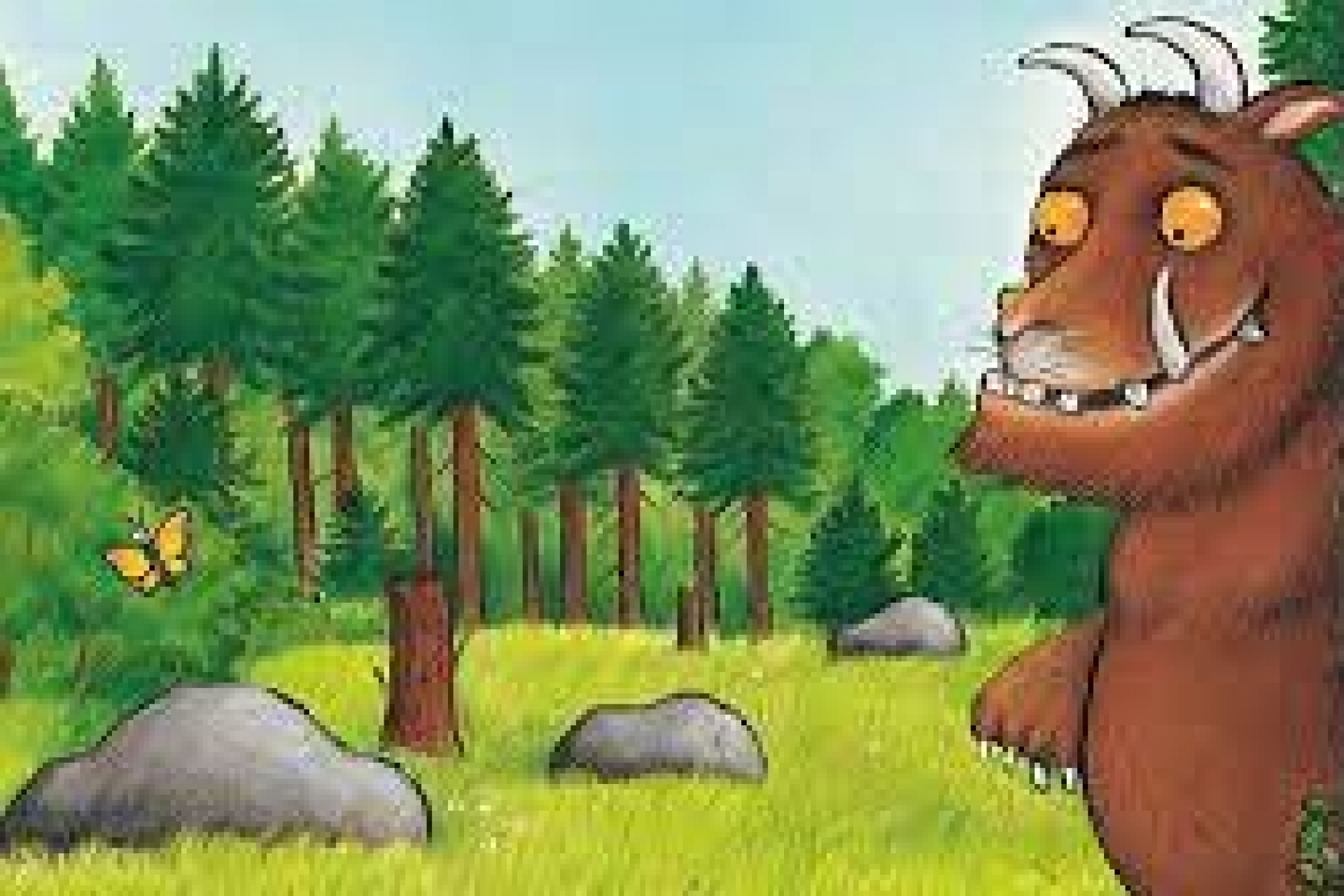 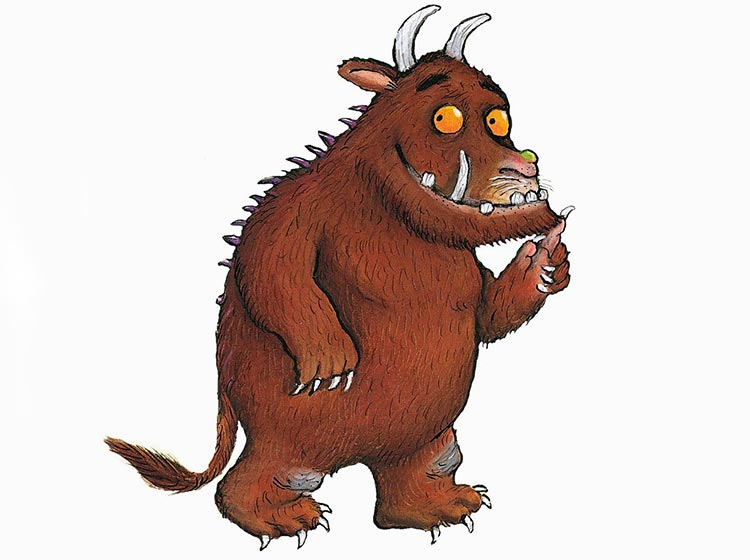 22 years old this year, The Gruffalo is one of the world's best loved picture books having sold almost 18 million copies worldwide and been translated into over 60 languages.

The Gruffalo has certainly seen some action and dozens of adaptations since he was created by Julia Donaldson and brought to life by illustrator Axel Scheffler back in 1999.

From books, to songs, films, theatre performances, toys, games and nature trails, it's had it all. And this year brings with it a new adaptation - with the magical book having being re-worked into an enchanting piece for narrator and orchestra by Peter Mackenzie. In the manner of the fabulous Peter & The Wolf, each character in the tale is represented by a different instrument of the orchestra - any guesses what the Gruffalo will be played by?

And what better piece to go with this than Peter & The Wolf itself - Prokofiev's timeless tale of one little boy's bravery as he catches the wolf with a little help from his friend the bird.

The Mozart Symphony Orchestra, conducted by Philip McKenzie will premiere Louis Mander’s new orchestral work with narrator Just So Stories with verse and narration by Mark Webber at the Cadogan Hall, Sloane Square, London on Saturday 7th August 2021. It's a fabulous way of introducing children to the sounds of the orchestra and it's the perfect Summer treat for all the family.

The performances are at 1pm and 3.30pm on Saturday 7th August and you can book tickets here.

To find out more about The Gruffalo visit his website here