This is the fourth book (of six) in the mind-blowing Gone series...a blood-pumping, white-knuckle ride of epic proportions.  It's a world without adults and normal life has crashed and burned.  When you hit 15 everything changes.  It's a sci-fi thriller first and foremost but any reader who wants an intense all action thriller that races along and leaves you wanting more should get into the series immediately.  Brilliantly plotted with characters you'll both love and hate.  Lord of the Flies for the 'Heroes' generation is not far off the beat.

Warning: Contains scenes of cruelty and some violence.

The FAYZ goes from bad to worse...The Darkness has been foiled once again and the resurrected Drake has been contained. But the streets of Perdido Beach are far from safe, with a growing army of mutants fighting against the humans for power in the town. In a small room of a house near the edge of town Little Pete lies ill on a bed. In his fevered dreams he continues his battle with the hidden evil that seeks to use his power to bring about anarchy and destruction.

'... exciting, high-tension story told in a driving, torrential narrative that never lets up. This is great fiction. I love this book.'  Stephen King, bestselling author

'A tour-de-force that will leave readers dazed, disturbed, and utterly breathless  Booklist

'If Stephen King had written Lord of the Flies, it might have been a little like this' Voice of Youth Advocates (VOYA) (Starred Review) 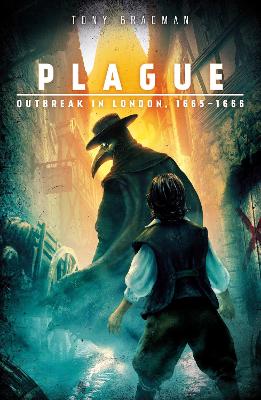 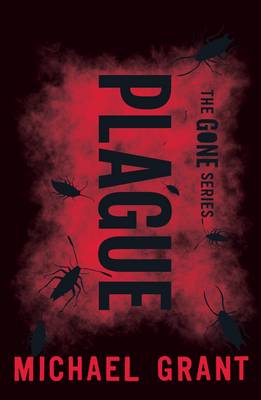 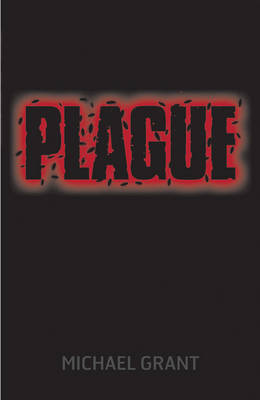