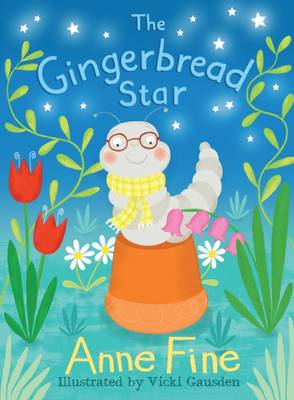 Hetty, a little grey earthworm, is spellbound when she sees a glow-worm. She longs to have a glowing little light in her body too so that she can light the way home, or find lost things in dark corners, or read all night under the bedclothes. Her parents explain it’s impossible and console her with cuddles and gingerbread stars, but Hetty is determined and, thanks to a somewhat distracted wizard, gets her glow. Anne Fine has created a lovely little fairy tale with a resolute hero, rewarded for her hard work and honesty. Perfect bedtime reading, made even more special thanks to its glow-in-the-dark cover!

Little Hetty dreams of being a glow-worm instead of a boring old grey worm. She wants a light of her own so she can glow and light up the dark places. All the better to read after lights-out! So off Hetty sets, determined to get a glow of her very own. But will any of the people who live in the forest actually be able to help her achieve her dream?

High quality cream paper and a special easy to read font ensure a smooth read for all.

Anne Fine was our Guest Editor in July 2011

Anne Fine is a distinguished writer for both adults and children.  Her novel Goggle-Eyes won the Guardian Children’s Fiction Prize as well as Britain’s most coveted award for children’s literature, the Carnegie Medal. She won the Carnegie Medal again for Flour Babies, which also won the Whitbread Children’s Book of the Year Award. Among her many other prizes are the Smarties Prize for Bill’s New Frock, a second Whitbread Award for The Tulip Touch, a silver Nestle prize for Ivan the Terrible, and many other regional and foreign awards.

In 1990 and again in 1993 she was voted Publishing News’ Children’s Author of the Year. In 1998, she was the UK nominee for the Hans Christian Andersen Award. Adaptations of Bill’s New Frock and Goggle-Eyes have been screened by the BBC and her novel Madame Doubtfire was adapted for film under the title Mrs Doubtfire.

Having written over fifty books for children of all ages, Anne Fine became Children’s Laureate in 2001 and during her two years of office set up the Home Library (free downloadable modern bookplates from www.myhomelibrary.org) and published three classic anthologies of poetry for different age groups, called A Shame to Miss 1, 2 & 3.

Anne Fine has also published eight highly acclaimed novels for adults, including In Cold Domain, All Bones and Lies and Raking the Ashes. The Killjoy won a Scottish Arts Council Book Award and both Taking the Devil’s Advice and Telling Liddy have been broadcast on BBC Radio 4. Our Precious Lulu is her most recent novel.

Anne Fine’s work has been translated into forty five languages. In 2003 she became a Fellow of the Royal Society of Literature and was awarded an OBE. Anne has two grown up daughters, and lives in County Durham.

Here is a letter from author, Sarah Forbes to Anne Fine, who visited her home town when she was eight and made a lasting impression.

Dear Anne Fine,
You won’t remember this, but in the late 1980s you visited Stonehaven Library as part of an author tour. Stonehaven is a lovely place: a small seaside resort on the east coast of Scotland near Aberdeen. It has an open-air swimming pool and a ruined castle. These days it’s famous for being the home of the deep-fried Mars bar. (Yes, I have eaten a deep-fried Mars bar. No, that isn’t why I’m writing this.)

I remember your visit vividly because I was an avid, avid reader of your books. You coming to town was like having a famous pop star parachute in for the day. The excitement of having an actual, real author come to speak to us! Someone whose books I could reach out and touch on the library shelves in the children’s section upstairs where you did your event.

For a kid living in a big literary city like Edinburgh or London, meeting authors might not be such a big deal. Authors tend to work hard to promote their books and the ones I know do as many events as they can. But let me tell you, rural Aberdeenshire in the 80s was not a hotbed of literary discovery, and you coming to town meant a lot. I think that was the point when I realized writing could be a career. Maybe one day, I could be a writer too.

Many, many years later, I found myself back in the children’s section of Stonehaven Library promoting my own children’s books. That felt incredibly weird and incredibly lovely all at the same time. I’m excited to say I’ll also be talking to kids about my Elspeth Hart books at the Edinburgh International Book Festival this month. I have so much fun doing my own events, but my favourite part is when I ask if anyone likes writing or wants to be a writer and dozens of hands shoot up. The ideas these kids have are amazing. I wonder if it’s easier to dream your way into becoming a writer when you meet grown-ups who’ve done the same thing?

Either way, I relish every minute of getting to meet my readers, and part of the reason I appreciate it, Anne, is you.

About the Little Gems series: Little Gems are in a gorgeous new chunky format, with high-spec production including coloured endpapers and jacketed flaps with activities.  Additional features include high quality cream paper, Barrington Stoke font and illustrations on every page.  They are perfect for 5-8's and with a reading age of 6+, these quality stories promote good reading practice for all newly independent readers.  They are also suited to children of 7-10, reading below this level and to dyslexic or reluctant readers. 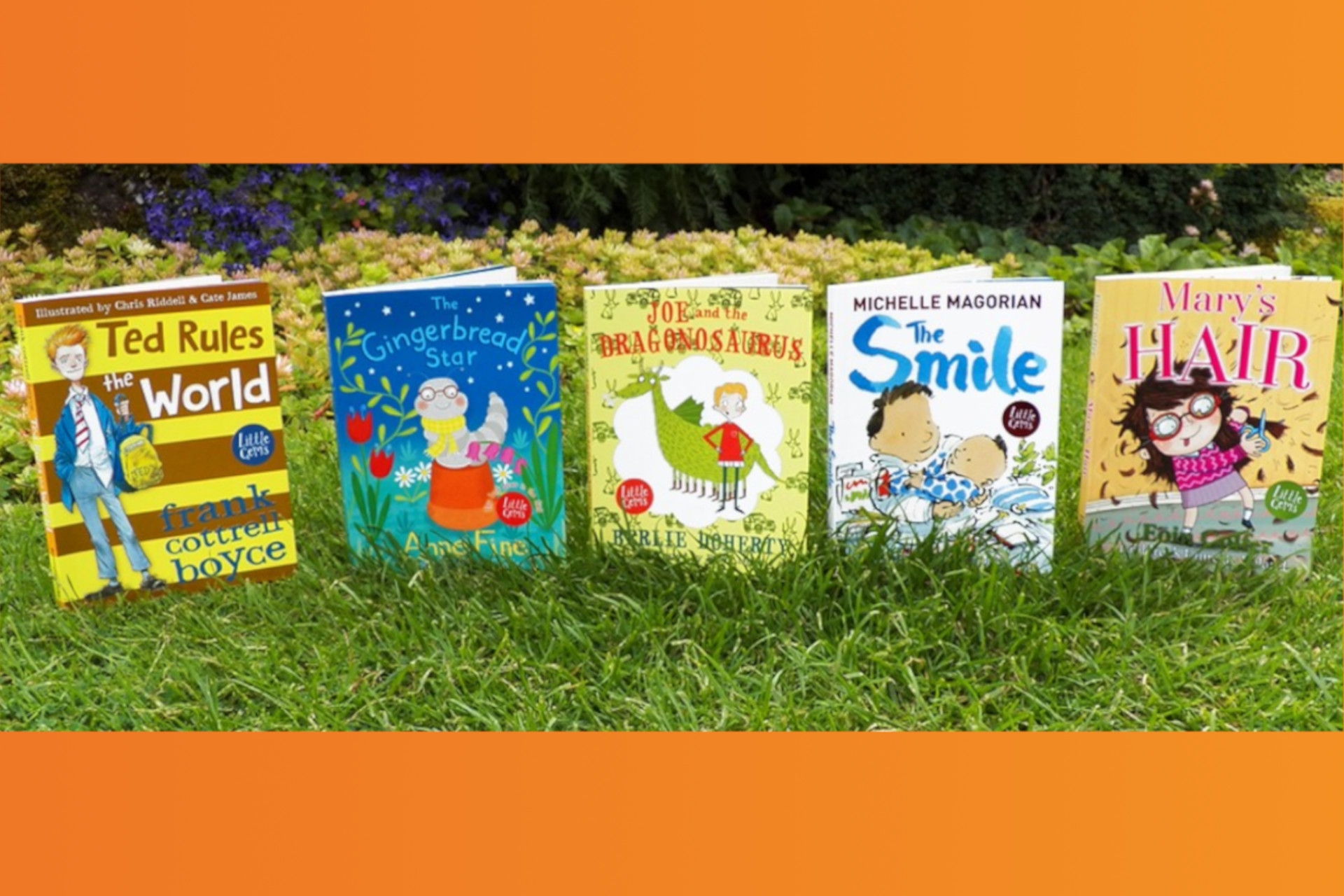 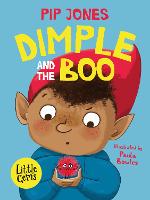 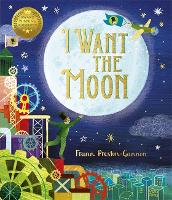 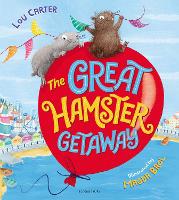