Danny lives in a gipsy caravan with his father, the most marvellous and exciting father any boy ever had. All the land around them belongs to Mr Victor Hazell, a rich snob with a great glistening beery face and tiny piggy eyes. Nobody likes him, not one-little bit. So one day, Danny and his father concoct a daring plot that will give the old blue-faced baboon Victor Hazell the greatest shock of his life - so long as they don't get caught...

A true genius...Roald Dahl is my hero  David Walliams 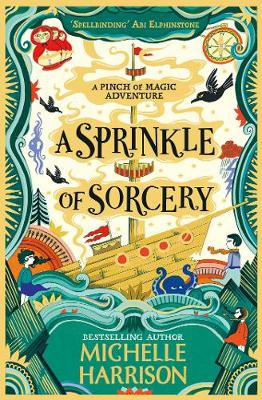 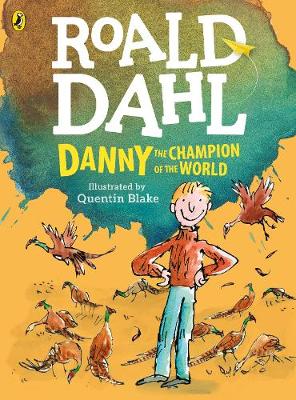 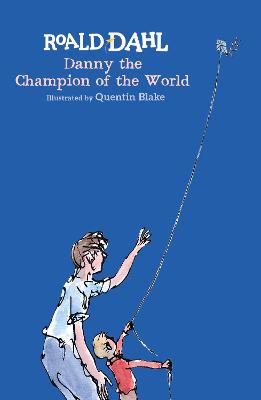 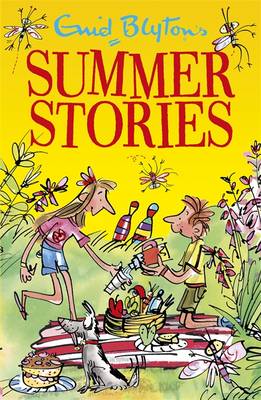 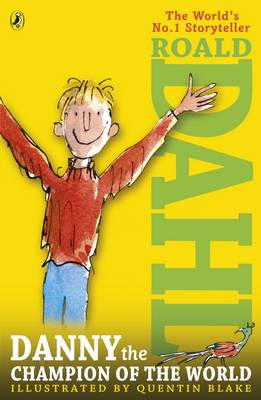 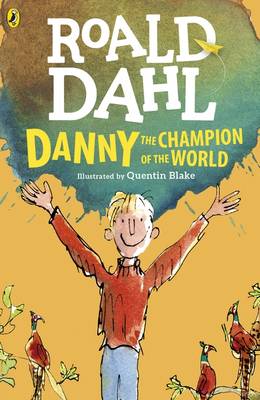