Rebecca Stead loves to set her readers puzzles: there are huge mysteries in her award-winning novels When You Reach Me and Liar and Spy and her new book, Goodbye Stranger also poses questions. Central character Bridge was very nearly killed by a car aged 8, and has never forgotten one of the nurses telling her that ‘you must have been put on this earth for a reason’ – the question what that reason might be circles in her head thereafter. At the time of the book’s action, Bridge is 12 and starting seventh grade, year 7 as we know it, a year that marks a real transition from childhood to the beginning of adulthood. She navigates it cautiously, even reluctantly, in contrast to her long-time best friends Tab and Em who seem more than ready to become young adults. In other plotlines, Bridge’s new friend Sherm tries to work out why his grandfather left his grandmother after fifty years of happy marriage, and – another mystery – which character, unnamed until the very end, is bunking off school in shame after betraying a friend’s trust? Full of ideas, insight and real depth, this beautifully told story examines love and friendship in all their forms, and asks us all to think about who we are.  ~ Andrea Reece

Bridge has always been a bit of an oddball, but since she recovered from a serious accident, she's found fitting in with her friends increasingly hard. Tab and Em are getting cooler and better and they don't get why she insists on wearing novelty cat ears every day. Bridge just thinks they look good. It's getting harder to keep their promise of no fights, especially when they start keeping secrets from each other. Sherm wants to get to know Bridge better. But he's hiding the anger he feels at his grandfather for walking out. And then there is another girl, who is struggling with an altogether more serious set of friendship troubles...

Told from interlinked points of view, this is a bitter-sweet story about the trials of friendship and growing up.

'A glorious celebration of love, friendship and betrayal that draws attention to the increasingly difficult problem of retaining one's own identity in a time of obsessive social media.' -- Sally Morris Daily Mail 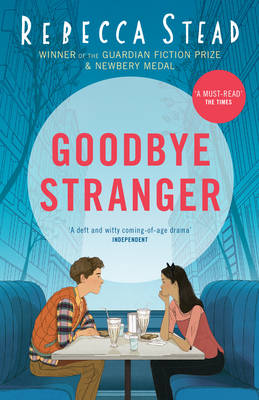 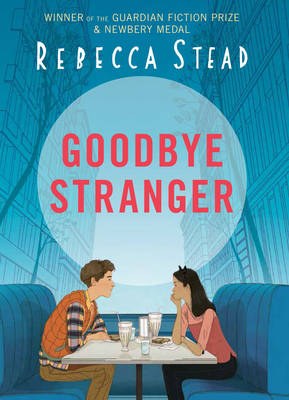 Rebecca Stead is an American author who writes books for children and young adults. She won the 2010 Newbery Medal for the most distinguished contribution to children's literature for her second novel, When You Reach Me.Stead enjoyed writing as a child, but as she grew older she felt it was 'impractical' and became a lawyer instead. After years as a public defender she returned to writing after the birth of her two children. On her website she credits her son with inspiring her to write a children's novel, but not in the way one would expect. For years she had ...

View All Books By Rebecca Stead