LoveReading View on An Alphabet

Buy a book by Oliver Jeffers and you become owner of a complete and perfect work of art. An Alphabet is so much more than an alphabet book. Each page features one object, one letter, one word, yet each is a story in itself and will prompt readers to fill in the background to these characters and things, or imagine what is going to happen to them next. Jeffers’s scribbly line fills each with movement – no jelly for example could be wobblier than the one that illustrates J. Characterisation is created through dots for eyes, just a line or blob for a mouth, and this is a triumph of simplicity and sophistication.  A book for readers of all and every age. ~ Andrea Reece

Exquisitely illustrated by award-winning, bestselling picture book creator, Oliver Jeffers, this irresistible board book gloriously brings the alphabet to life. From Astronaut to Zeppelin, this is no ordinary alphabet.... Boldly colourful, funny and specially adapted from Oliver Jeffers' highly-acclaimed Once Upon an Alphabet, winner of the CBI Book of the Year, this sturdy edition is perfect for younger readers.

'...combines classic storytelling with stunning artwork. Parents and kids will love to read this again and again' The Bookseller

Praise for 'Lost and Found'

'My picture book of the year, a joyful exploration of the power of friendship.'  Irish Independent

Praise for 'How to Catch a Star'

'Hail to new talent... If only all picture books could be this good.' The Bookseller 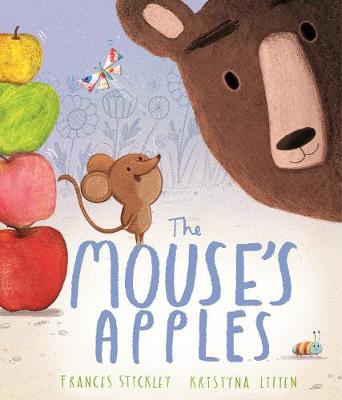 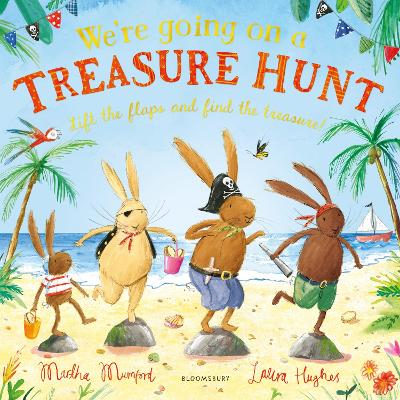 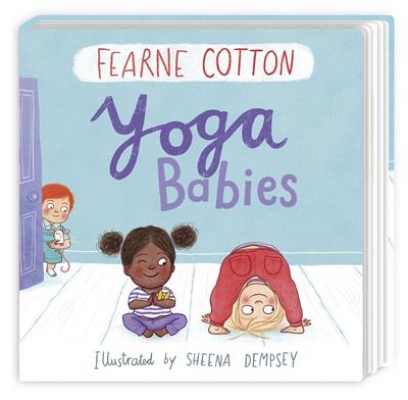 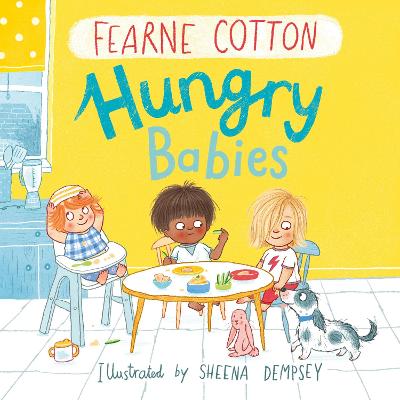 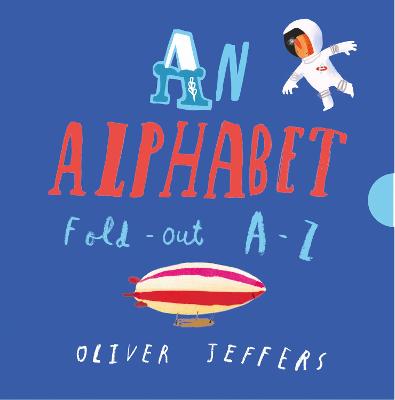 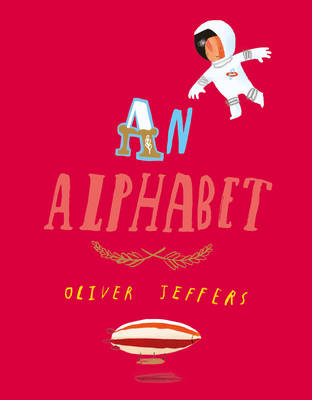 Oliver Jeffers has won numerous awards and delighted millions of kids and parents alike with his beautifully hand illustrated stories.  Jeffers's picture books are wonderfully accessible. They explore themes of friendship, loneliness, independence and imagination. He has written and illustrated, or "made", as he prefers to put it, five hugely successful picture books. The first three - the "boy books" - feature a small boy who sets off on a series of daunting quests. How to Catch a Star (2004), the first of them, was inspired by a Brer Rabbit story he read as a child. In Lost and Found (2005) ... 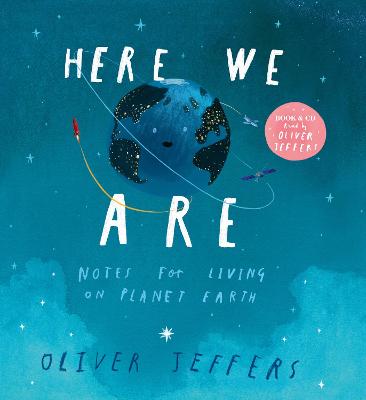 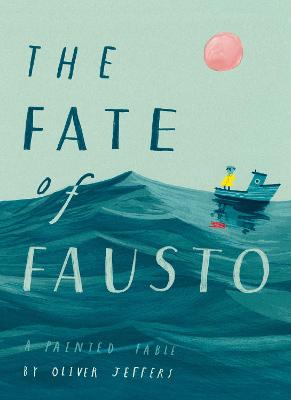 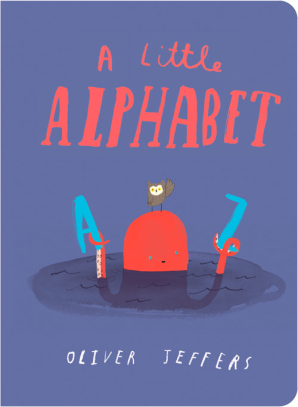 View All Books By Oliver Jeffers