The Bad Mood and the Stick

LoveReading View on The Bad Mood and the Stick

Lemony Snicket's simply told story offers a refreshing, thoughtful, and hilarious look at the ways in which a bad mood wreaks havoc as it moves from person to person, leaving an unexpected trail of surprise in its wake: opportunities for laughter, forgiveness and even love.

The Bad Mood and the Stick Synopsis

Meet the most endearing and unpredictable bad mood yet - an emoji-like cloud character - who allows young readers to look their bad mood in the eye. From the author of the acclaimed, bestselling picture book The Dark comes another wise observation about the emotional forces that impact our lives.

The Bad Mood and the Stick Press Reviews

Skilfully immersive... here a seemingly traditional picture book is full of mischievous values. Children will love the engaging illustrations by Matt Forsythe, and will enjoy Snicket's teasing moral: that even bad moods have a silver lining -- Emily Bearn  Daily Telegraph

A refreshingly hilarious look at the ways in which a bad mood wreaks havoc... Will strike a chord with everyone  Angels and Urchins

A thoughtful look at the mysterious and unexpected ways in which bad moods move from person to person, with lashings of Snicket's droll humour. A great starting point from which to discuss emotions with children. -- Fiona Noble  The Bookseller 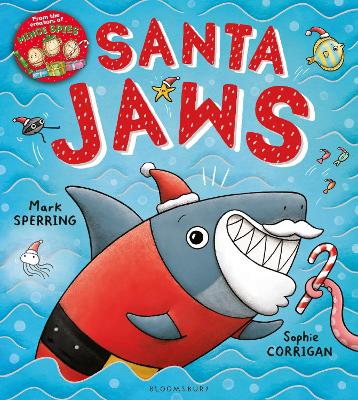 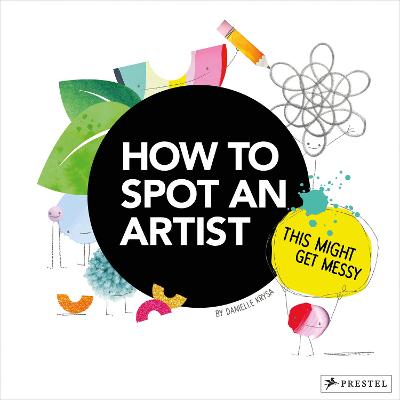 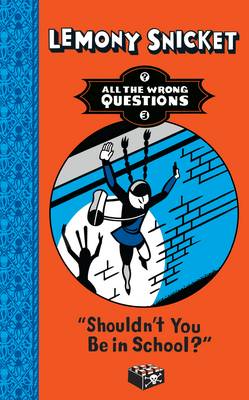