LoveReading View on The Iron Man

A stunning new illustrated edition of a classic tale

Ted Hughes’s strange, compelling, fairy-tale adventure feels more relevant today than it ever has. This new edition is illustrated by Chris Mould and his Iron Man is spectacular – huge, awe-inspiring, but also vulnerable and expressive. Mould captures all the humour of Hughes’s story as well as the mystery, and he is equal to the big themes the story presents, creating unforgettable images for this unforgettable fable. This is a book that will appeal to readers of all ages, and every child should know this story.

Mankind must put a stop to the dreadful destruction by the Iron Man and set a trap for him, but he cannot be kept down. Then, when a terrible monster from outer space threatens to lay waste to the planet, it is the Iron Man who finds a way to save the world.

"A classic is something utterly strange and original, and yet as deeply familiar and necessary as your own hands. The Iron Man is like no other story in the world and, fifty years after its first publication, we need it as much as ever." -- Philip Pullman

"Reckoned one of the greatest of modern fairy tales." - Observer 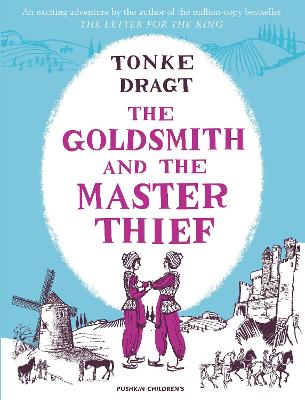 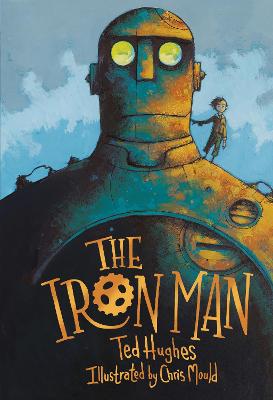 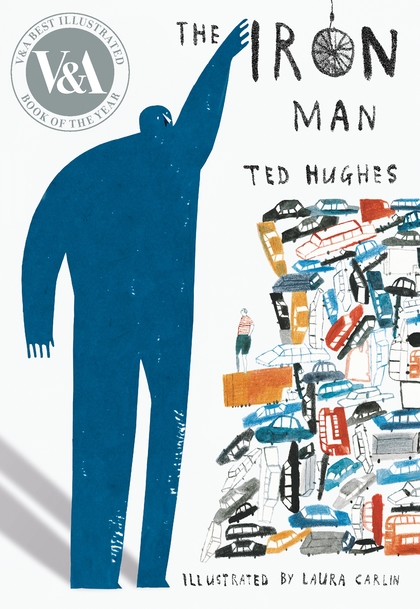 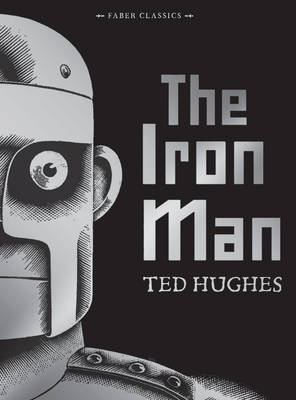 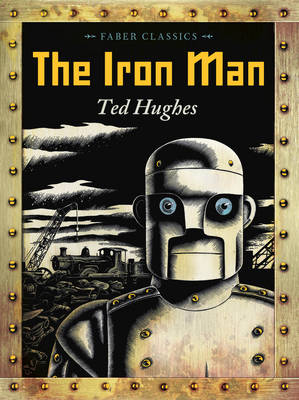 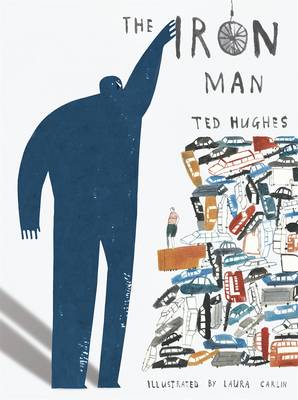 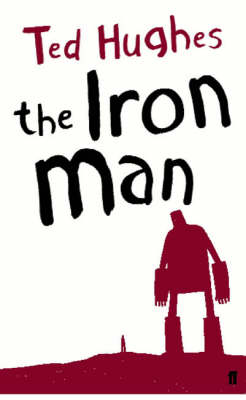 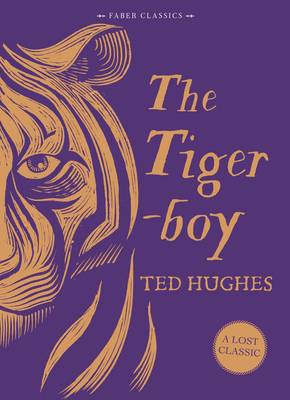 View All Books By Ted Hughes