LoveReading View on The Dark is Rising

The Dark is Rising Sequence

This is part of a brilliant and award-winning fantasy sequence.  It's a book that grips you from the start and will transport you from your earth world to a world of fantasy. The characters are brilliantly imagined and the fantasy world so realistically described that you feel you're there.  It's midwinter and Will Stanton, the seventh son of a seventh son, discovers his destiny on the eve of his birthday. Will must learn to harness the powers of the Old Ones and embark on a quest to vanquish the terrifyingly evil magic of the Dark, an evil entity that threatens the world's very existence. The Dark is Rising won the author numerous international awards, including the Newbery Medal. Whether you're 11 or 111 you'll love it. It's a novel that stands alone; however there are four books to complete the series, all reissued this month.

The Dark is Rising Synopsis

This night will be bad and tomorrow will be beyond imagining. It's Midwinter's Eve, the day before Will's eleventh birthday. But there is an atmosphere of fear in the familiar countryside around him. This will be a birthday like no other. Will discovers that he has the power of the Old Ones, and that he must embark on a quest to vanquish the terrifyingly evil magic of the Dark. The second novel in Susan Cooper's highly acclaimed Dark is Rising sequence.

The Dark is Rising Press Reviews

A writer of great integrity and skill, whose influence and importance in the field of children's fantasy will be felt for a long time -- Philip Pullman

I wish I had written these! -- Diana Wynne Jones

Cooper has been writing richly imaginative works of fantasy for nearly four decades. Her books are critically acclaimed and she has a loyal and devoted following among readers booktrusted.co.uk 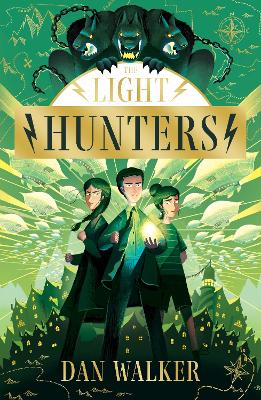 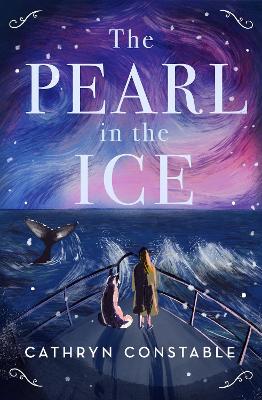 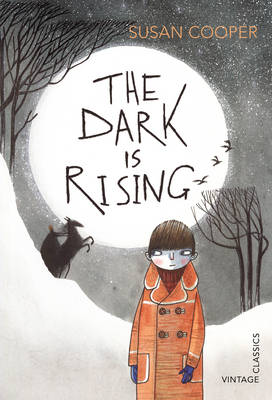 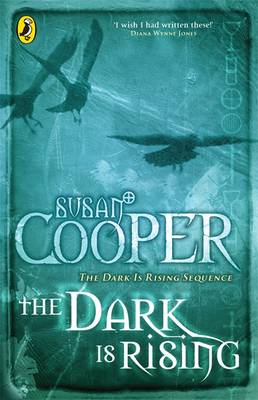 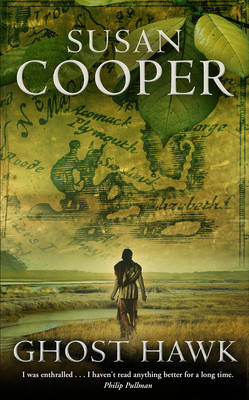