Illustrated by Meilo So

Illustrated by Meilo So

‘The Tale Of Brian And The House Painter Mervyn’ by Lance Lee is an interesting tale of magic and art intertwined. When Brian is under strict doctor’s orders to stay in bed, he misses everything about the outside. Moab, Brian’s father, sets out to find someone who will paint the white walls of Brian’s room with everything he misses about Sandstone-by-the-Sea, but only Mervyn, a grumpy and mysterious character, will paint the scenery without their artist’s impression, exactly how it is. The results are magical and lead to trouble, as Mervyn becomes more sought after than the witches, wizards, artists and tourist locations throughout the town. There’s a traditional feel to the way this story is told and there’s plenty of bold illustrations throughout for the reader to explore. Because of the traditional feel of the book I expected some sort of parable or message at the end, however I seem unable to find one. I personally found some of the text could have flowed a bit more, in some places it seems quite lyrical, whereas in others it’s quite repetitive. This stood out most to me at the very beginning, when stating Brian “‘was used to a great deal of running around and fun. But when he fell ill from a mysterious disease the Doctor ordered him to be and ended all running around and fun”. I would have liked to see this rephrased slightly to avoid the repeated use of ‘running around and fun’ in such a short space of time. This is a brief and creative story filled with magic and art with lots of vibrant and eccentric characters that could appeal to readers aged 7-9. 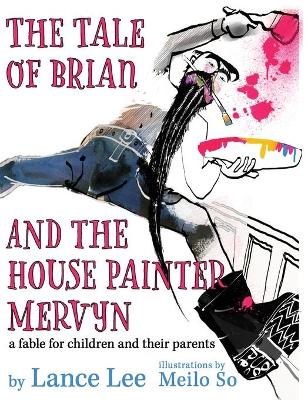 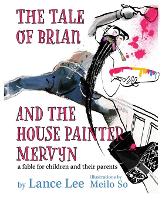 View All Books By Lance Lee