Part of the Philippa Fisher Series

An entertaining, thoughtful and magical tale of friendship, finding yourself and fairies. Philippa’s lonely when her best friend moves away but soon a new girl turns up and Philippa has to look after her. Daisy is not like anyone else and Philippa soon finds out why. Daisy is a fairy on an assignment and it is not one she especially wants to fulfil. She’s come to be Philippa’s Fairy Godsister and, bears three Wish Vouchers for her new charge. But being friends with a fairy and dealing with magic has its problems. How the two girls work things out brings a fairy sparkle to a story of friendship and self-confidence.

Philippa Fisher tries and fails to summon a fairy, but is taken aback when Daisy, the new girl at school, announces that she is her fairy godmother - or godsister, since they are the same age. Daisy is not best pleased with Philippa, but she has a mission to fulfil and is obliged to stick with her until she has granted her three wishes. The three wishes are at the heart of a traditional story in a thoroughly contemporary setting, which touches on friendship, luck and how we decide what we really want.

'Sparkles with magic and is full of friendship, warmth, real charm and quirky characterisation' Daily Mail

"An appealing story for this age group, both because of the familiar school and home setting and because of the colourful magic created by Daisy." Write Away
'for younger teens it offers some valuable lessons about friendship.' Daily Telegraph

'A funny, wise book about finding confidence and friendship.' The Times

'A wise and charming story' Books for Keeps

'Sparkles with magic' My Child 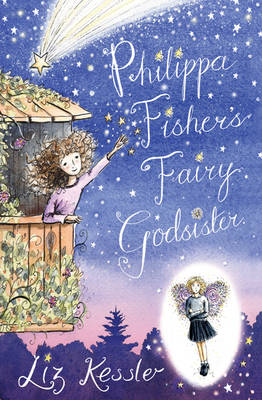 Liz Kessler lives in rural Cheshire. She has worked as a teacher and journalist and has an MA in Creative Writing. 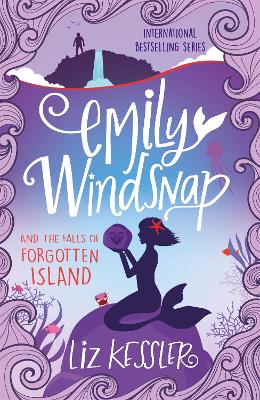 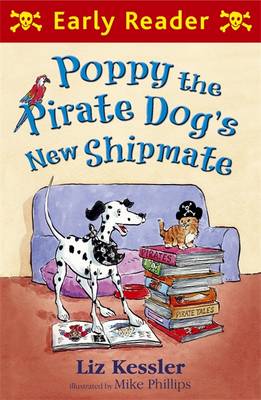