Adventure, and loads of it - By Royal Command is the fifth page turning thriller about the school days of James Bond. Whether on holiday or at school, James finds it hard to keep out of danger. Even on school skiing holiday, he has a feeling he is being followed. But who could be watching him? And why? Recovering in a clinic after saving the life of a school contemporary in the vast expanse of the Swiss Alps, James witnesses a sinister scene. Later, he meets the royal princesses and then their uncle, the King, himself. And then Sedova, a senior member of the Russian secret service turns up at school. Despite promising his friends he’ll be the model schoolboy, James is back in the thick of international action. Life at school itself is not much quieter, whether it is trying to avoid the sadistic head of house or defusing an Irish plot to kill the King. A thrilling read from first to last.

Also in this series:

By Royal Command, the fifth book in the best-selling Young Bond series, sees James Bond thrown into the midst of a dangerous and intricate plot that will put King and country at risk. Set between the two World Wars and moving between Eton and the chilling slopes of the Austrian Alps, By Royal Command sees the young James Bond put to the test as never before. However, when a pretty, young maid arrives at Eton, he will also learn a lesson of the heart.

Alongside publication of By Royal Command, a groundbreaking new Young Bond alternate reality game, The Shadow War, has just launched on www.youngbond.com.  This is the first alternate reality game made specifically for children around books. It is a gripping interactive online game which will put Young Bond fans in the shoes of a British SIS agent or a Soviet OGPU spy, and lead them through a story that spans seven missions over seven weeks.

Players around the world will use a range of media, including the Young Bond books themselves and the worldwide web, to complete the missions and influence the outcome of the game. The game culminates on 8th October with a live event, hosted on the game site and featuring Charlie Higson, in which players will be able to ask questions and influence the end of the game. Set within the Young Bond world, the game will allow fans to explore familiar locations and see memorable characters from the series – including James Bond himself.

The Shadow War is an innovative combination of reading, story-telling and online gaming. It is designed for children aged 9 plus but can be enjoyed by adults too, and is played free of charge. 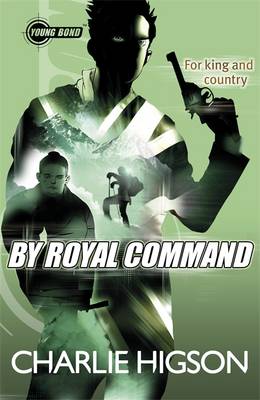 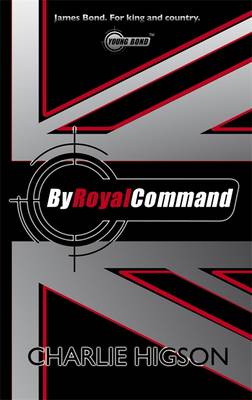 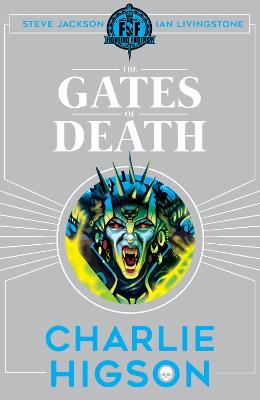 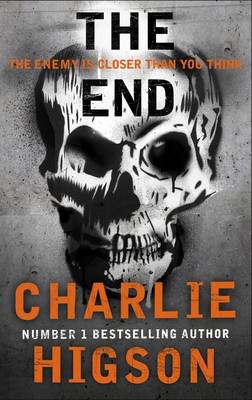