The Wind in the Willows

LoveReading View on The Wind in the Willows

The classic story of Ratty, Toad and Badger – three friends who live on the riverbank – is full of adventure, excitement and wonderful characters. David Roberts’ illustrations bring a touch of sophistication to the familiar story and capture perfectly the outrageous Mr Toad’s great adventure behind the wheel of his car.

**** Parents might also be interested in Wild Wood, Jan Needle's richly comic re-telling of Kenneth Grahame's The Wind in the Willows, a book which can be read as political satire but there's much more to enjoy. Though the wood is cold and unemployment bleak it only takes a sea rat with an accordion and a nip of Daisy Ferret's special brew to get the stoats and weasels partying.  Wild Wood is as funny, as relevant and as pleasurable in 2014 as it was on first publication in 1981.

The Wind in the Willows Synopsis

This timeless story opens with Mole leaving his spring-cleaning and going above ground to explore the world beyond his burrow. Making friends with Ratty, the two become inseparable and together they spend long summer days enjoying the delights of the river and its banks. Then they meet the impetuous Toad and the distinguished though slightly stern Mr Badger and find themselves caught up in a series of adventures to rescue Toad from his own reckless behaviour and return him safely to Toad Hall. Stolen cars, prison sentences, daring escapes, and dastardly villains all feature in this classic tale of high-adventure and rock-solid friendship. The Wind in the Willows is a story full of beautifully-drawn characters. It is cherished from one generation to the next and so makes a perfect choice for a gift book as it will be enjoyed in equal measure by those tucked up in bed to hear the story for the first time and those who remember many of its lines fondly as they read the story aloud for their young listeners. This is a sumptuous and contemporary gift edition, with stunning illustrations from David Roberts.

The Wind in the Willows Press Reviews

'beautifully re-imagined through the incredibly detailed, retro illustrations of David Roberts. One of the season's most beautiful gift books.'
Bookseller, Editor's Pick 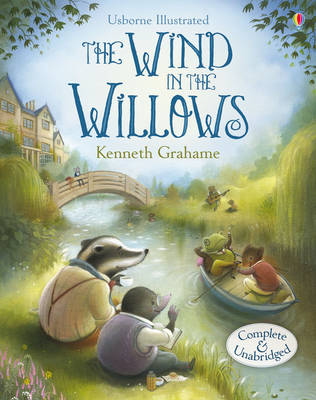 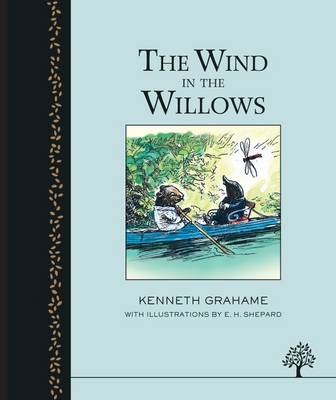 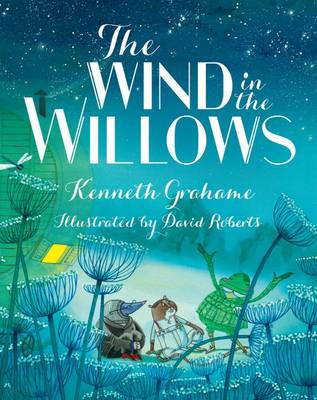 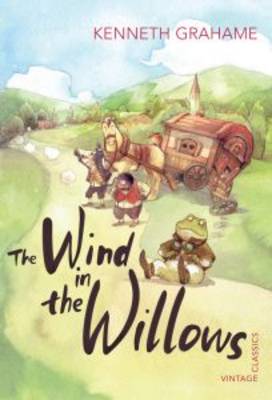 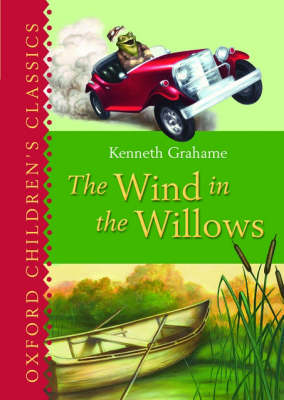 Kenneth Grahame was born in Edinburgh, Scotland but in early childhood, after being orphaned, moved to live with his grandmother on the banks of the River Thames in southern England. He was an outstanding pupil at St Edward's School in Oxford and wanted to attend Oxford University but was not allowed to do so by his guardian on grounds of cost. Instead he was sent to work at the Bank of England in 1879, and rose through the ranks until retiring as its Secretary in 1908 due to ill health. In addition to ill health, Grahame's retirement was precipitated in 1903 by a ... 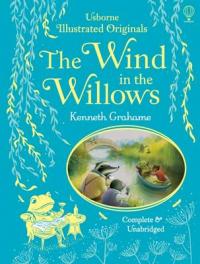 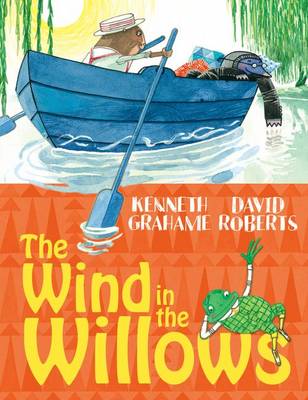 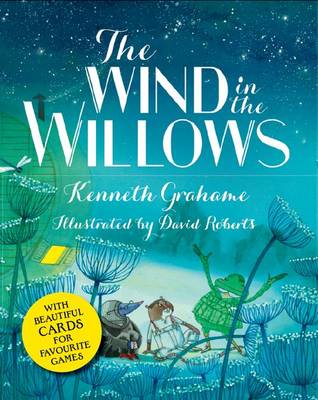 View All Books By Kenneth Grahame