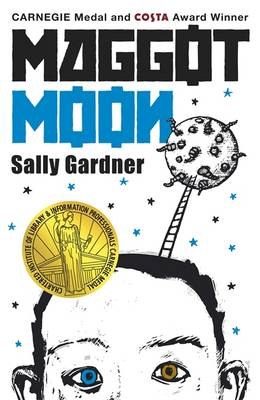 One of our Books of the Year 2013. Winner of the two most prestigious children's book awards - the CILIP Carnegie Medal 2013 and the Children's Costa Award 2012. And Longlisted for the 2013 Guardian Children’s Fiction Prize

Winner of the two most prestigious children's book awards - the CILIP Carnegie Medal 2013 and the Children's Costa Award 2012.      Sally Gardner tells a story that is rich in drama and ideas as Standish Treadwell, an unlikely hero, takes on the vicious forces of the repressive motherland in a novel set in a bleak world that is redeemed only by the very human qualities of some of the survivors. Standish and his remarkable grandfather keep going, eking out a living after the disappearance of Standish’s parents. Standish struggles at school and is the victim of relentless bullying.  But then he finds a friend in the newly arrived Hector. When Hector is taken, the only hope lies in Standish…Luckily, Standish has just the qualities that are needed. September 2012 Book of the Month.

The story of the power of a friendship between two boys.
When his best friend Hector is suddenly taken away, Standish Treadwell realises that it is up to him, his grandfather and a small band of rebels to confront and defeat the ever-present oppressive forces of the Motherland. The 'Motherland' is determined to prove its supremacy in the world with the first moon landing.  But Hector and Standish know that the truth is there to be told.  If they can find the courage to tell it.

If they like Maggot Moon they'll love Alien Rain!

In August 2012 Lovereading4kids asked our teen members and browsers whether they would like to review this title ahead of publication.  We had lots of requests to do so and a number of lucky readers were selected and were sent a copy. Below you can find out what they thought:

'Maggot Moon is definitely the best book I have read this year. It is thought-provoking, a quality that is very rare in popular teen-fiction, and very entertaining, although on a more distressing level. I absolutely loved it and cannot commend it more highly. Absolutely superb!' Fabbiha Choudhury - Click here to read the full review.

This totally original story is brilliant from beginning to end and each gripping chapter urges you to keep reading.' Josh Travers - Click here to read the full review.

'Maggot moon is told in a fantastic way: making you put yourself in Standish’s shoes, making you feel eerie...I would recommend this to people who like danger, mystery and friendship through all odds.' Izzy Read - Click here to read the full review.

'It caused me to question things that I take for granted, and think about things that I’d never thought of before. I feared, cried, hoped, and most of all, dreamed alongside Standish until the end. It haunted me for long after I put the book down. An unforgettable read.' Alice D'Angelo - Click here to read the full review.

'I would recommend this book to anybody who enjoyed the Hunger Games minus the romance, as this book has the same ingredients (loyalty, rebellion and friendship) without the love story of a male and a female, but the love story of a blossoming friendship between Standish and best friend Hector, which makes for a beautiful story and a fascinating read.'  Hannah Glenton -

An amazing book! So far I would rate it a 5. Really mysterious! Katie, ABERDARE GIRLS SCHOOL

Sally Gardner is an award-winning novelist from London. Her books have been translated into 22 languages and have sold more than one million copies in the UK.

Her historical novel for older readers, I, Coriander, won the Smarties Children's Book Prize in 2005. Two thrillers both set at the time of the French Revolution, The Red Necklace and The Silver Blade, which was shortlisted for the Guardian Children's Fiction Prize in 2009, followed.  Actor Dominic West (The Wire) has bought the film rights to both titles.

Her YA novel, The Double Shadow, was published in 2011 to critical acclaim. Sally Gardner's stories for middle readers include Lucy Willow and the popular Magical Children series of six titles: The Strongest Girl in the World, The Invisible Boy, The Boy with Magic Numbers, The Smallest Girl in the World, The Boy with the Lightning Feet, and The Boy who could Fly, which are also available as audio books. She has also written and illustrated picture books including The Fairy Catalogue, The Glass Heart, The Book of Princesses and Playtime Rhymes. Sally Gardner continues to be an avid spokesperson for dyslexia, working to change the way it is perceived by society. She is dyslexic and argues that it is not a disability, but a gift.

If you'd love to know more about Sally, click here to download a more detailed biography and Q&A.

Or watch a video of her talking about The Silver Blade:

Author Sally Gardner said, “Maggot Moon is the book I always wanted to write and Hot Key Books is the perfect home for it.”

Sarah Odedina of publisher Hot Key Books added: “Sally is a writer of great and unique originality. In Maggot Moon she has created a brilliant, nerve-wracking and utterly gripping fable that will hold readers spellbound. Standish is a fabulous character and his purpose and adventure will resonate with readers of all ages. It is a novel that will be read, talked about and admired well into the future.”

In addition to our Lovereading expert opinion for Maggot Moon a small number of teenagers were lucky enough to be invited to review this title. Here's a taster....'This totally original story is brilliant from beginning to end and each gripping chapter urges you to keep reading.'.... 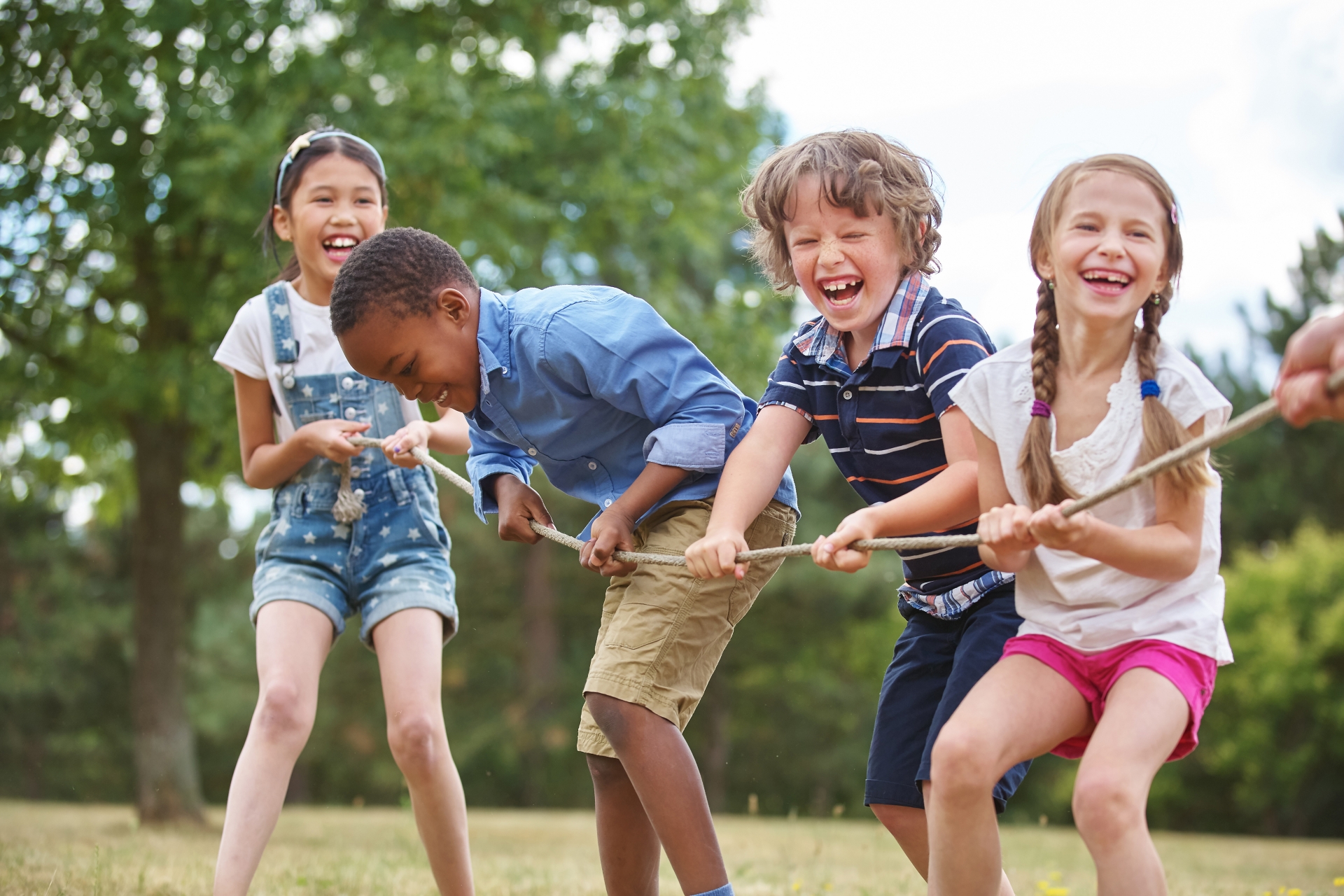