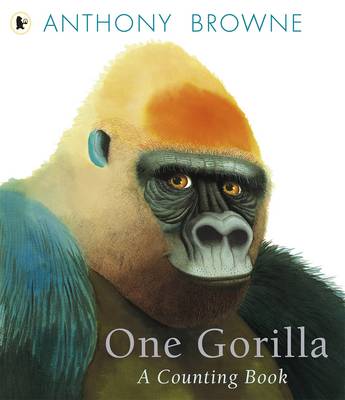 One Gorilla A Counting Book

Longlisted for the Kate Greenaway Medal 2014  Award-winning former Children’s Laureate Anthony Browne takes readers on a counting journey from 1 Gorilla through other monkeys such as chimpanzees, mandrills and baboons before reaching 10 Lemurs. From them, he leaps to himself and all humans showing how all primates are inter-related. All the illustrations are stunning and with all the colour and drama of the natural world, Anthony Browne's detailed depictions of monkeys and apes bring a new depth to first numbers and convey an important message to us all. It encourages early numeracy through Anthony Browne's beautiful artwork. It also carries an important message about protecting our environment.

One Gorilla A Counting Book Synopsis

Count from one to ten with apes and primates. What better attention-getter for small children than primates in all their variety? And who better to render them than Anthony Browne? In this elegant counting book, the author-illustrator outdoes himself with a vivid presentation of primates from gorillas to gibbons, macaques to mandrills, ring-tailed lemurs to spider monkeys.

With his striking palette, exquisite attention to detail, and quirky flair for facial expressions, Anthony Browne slyly extends the basic number concept into a look at similarities and differences - portraying an extended family we can count ourselves part of. It encourages early numeracy through Anthony Browne's beautiful artwork and carries an important message about protecting our environment. 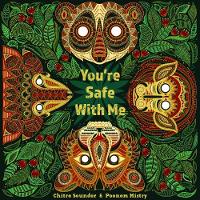 You're Safe With Me 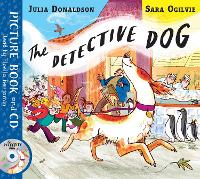 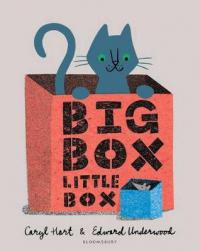 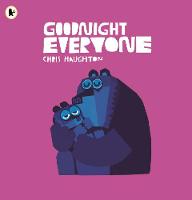 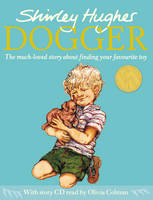