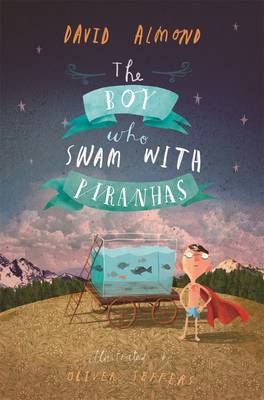 The Boy Who Swam with Piranhas

Award-winning David Almond tells a deliciously funny and refreshingly original story of Stanley, a boy who takes off on a journey of enlightenment and discovery after his uncle, whom he lives with, goes distinctly barmy and turns his home upside down by turning it into a canning factory. Stanley’s travels take him to joining a fairground family and taking on some new and surprising challenges which test his courage and resolve. Fast-paced, sometimes magical and always unexpected, this is a brilliant story with stunning illustrations by Oliver Jeffers.

The Boy Who Swam with Piranhas Synopsis

Multi-award-winning author David Almond brings us a joyfully life-affirming and fabulously fishy tale about one boy's journey from anguish to joy. Stanley Potts is just an ordinary boy, but when all the jobs in Fish Quay disappear his Uncle Ernie develops an extraordinary fascination with canning fish. Suddenly their home is filled with the sound of clanging machinery and the stench of mackerel, and Uncle Ernie's obsession reaches such heights that he would even can Stan's beloved goldfish! Stan, however, has his own destiny, which leads him - via a hook-a-duck stall - to Pancho Pirelli, the blue-caped madman who swims with piranhas. And as Stan delves into the waters, he finally discovers who he really can be.

This title is fully illustrated in black and white by the award-winning Oliver Jeffers.

There really is nobody quite like Almond writing in children's or adult's fiction today. The Times

David Almond was our Guest Editor in September 2011 CLICK HERE to see his choices.

David Almond is the acclaimed author of many award-winning novels for children such as Skellig, Kit's Wilderness and My Name Is Mina, and has collaborated with artists Polly Dunbar, Dave McKean and Oliver Jeffers on fiction for younger readers. David's books sell all over the world, and in 2011 he was the recipient of the prestigious Hans Christian Andersen Award. He lives in Hexham, Northumberland.

Click here to read more information about the author.

One of the best-loved and finest writers of today, David Almond made an immediate impact with Skellig, his first book. The moving story of a boy’s discovery of a strange creature in the shed which can be interpreted in many ways introduced some to the recurrent themes of David Almond’s writing. Infused with a touch of magic or the supernatural or ‘belief’, David Almond writes sensitively about the inner complexities of growing up. Much influenced by the landscape of Tyneside where he was brought up and still lives, David Almond’s books have a strong sense of place especially in titles such as Heaven’s Eyes, The Fire-Eater and Kit’s Wilderness. Although often clearly set in some particular time, there is a timeless quality to David Almond’s stories which give them enduring appeal.

More About David Almond
Add To Wishlist
Buy from our bookstore and 25% of the cover price will be given to a school of your choice to buy more books. 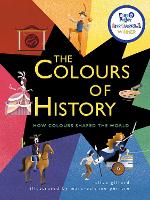 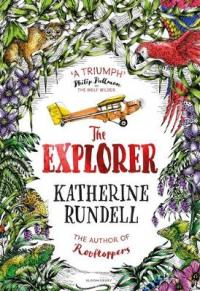 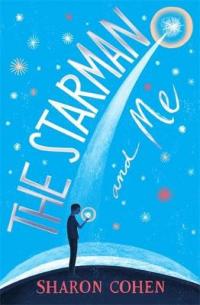