The Edge of the Cloud

The Edge of the Cloud

The Edge of the Cloud Review

Winner of the 1969 CILIP Carnegie Medal   K.M. Peyton won the Carnegie Medal for this romantic and passionate story set in the run up to World War 1. A sequel to Flambards, it tells how Christina, now seventeen, fleeing her raging uncle and his plans for her marriage, elopes with Will and begins a new life with him as he pursues his passion for flying. Will finds work on an airfield where he can fly and design planes in the hope of being able to earn enough money to marry Christina. To be near him, Christina gets work in a hotel. K.M. Peyton captures their happiness despite the dangers of flying and the threat of the possible war. When war is declared, Will signs up swiftly for the newly formed Royal Flying Corps and all the dangers it will entail.

The Edge of the Cloud Synopsis

The First World War is looming and for young sweethearts, Christina and Will, their adventures are just beginning as they head to London - their heads full of dreams. But the reality is altogether more difficult. Will has just one ambition - to design and pilot flying machines. As he strives to fulfil his dream, Christina is left to make a new life for herself around the airfield. She soon makes friends and begins to enjoy her newly-found independence but nothing will ever overcome her terror of the aeroplanes that Will loves so much. And when war breaks out, she fears the worst ...that she may lose the man she loves for ever. This much-loved story was the winner of the Carnegie Medal. 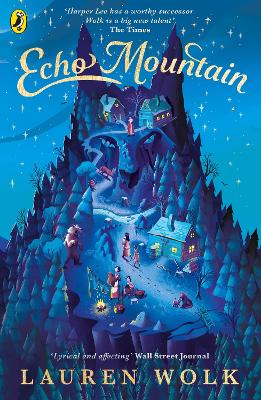 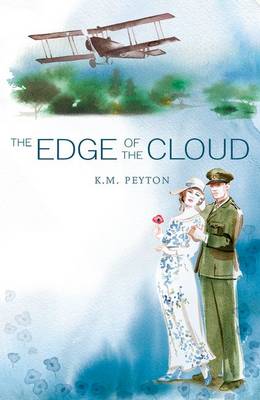 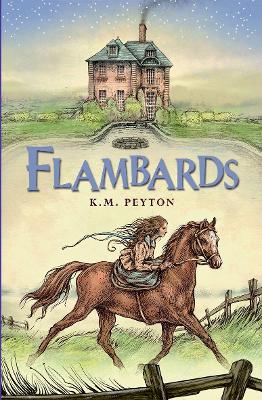 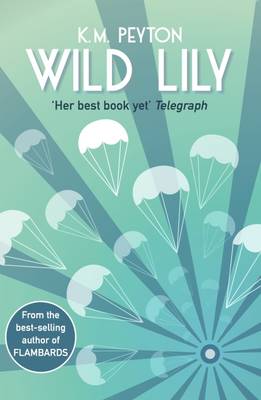 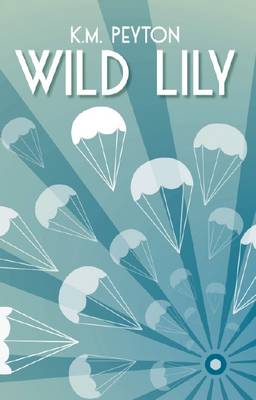