Part of the Red Storybook Series

Life in London during the second world war, as seen through the eyes of a lively nine-year-old boy. Neville Chamberlain has just made the announcement: Great Britain and Germany are at war. Mum worries about Derek in the army; Dad's thinking about the Andersen shelter he's just built in the garden; Elaine is thinking about boys and stockings and her job at the factory. Jenny, aged eleven is worrying about the animals. But Bobbie -- aged nine, has never been so excited in his life. He thinks the war is the most fantastic game. His only worry is that it will end before he is old enough to join up -- he wants to see the planes -- He knows the names of all of them; he wants to catch a German spy; he wants to be kept in the Andersen shelter over night. It's only when his beloved Big Tom, a cat, is missing believed dead, that Bobbie realises the truth about war. A wonderful picture of childhood and a sensitive portrayal of family loyalties in times of crisis. Excitement, terror, misery and humour -- the poignancy of Goodnight Mr Tom plus the humour of Hope and Glory in this beautifully crafted young novel.

Jean Ure is an extremely successful novelist and her backlist is impressive for Collins as well as other publishers. She trained at drama school and is particularly well-known for her books about ballet and drama. Her classic ballet book A Proper Little Nooryeff was the first to win her critical acclaim. Jean lives in a three-hundred-year-old house in Croydon with her husband and their family of rescued dogs and cats. She is a vegan and is committed to animal rights. 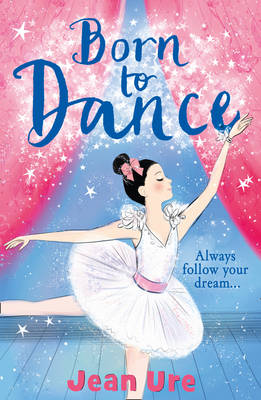 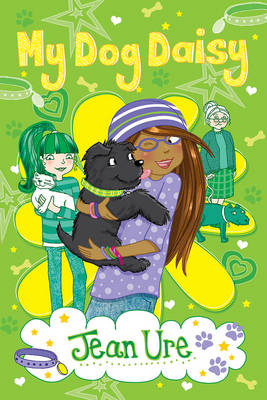 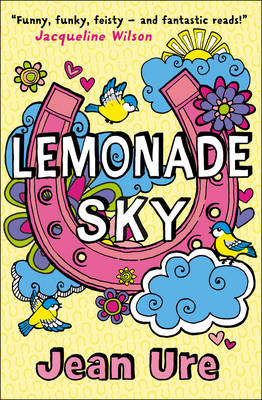