Part of the Awesome Animals Series

Ian Whybrow's many popular successes range from picture books to novels for older children. Best known for his original humour, he has a brilliant ear for voices, and takes pride in the fact that his work reads aloud very well. 'I loved being read to as a child,' he says. 'And I loved the sense that my parents were enjoying it too. For me, that's the acid test for any book - that there's something in it for everyone to enjoy.' 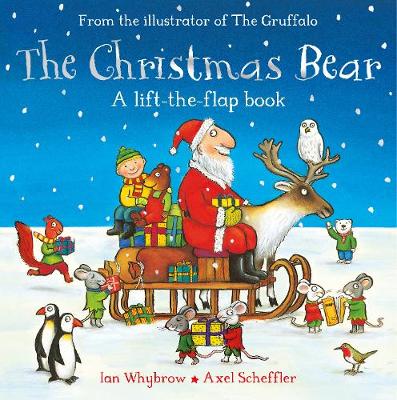 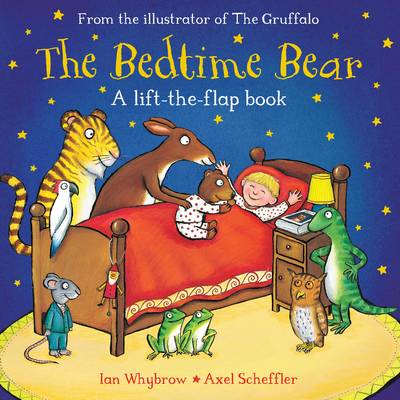 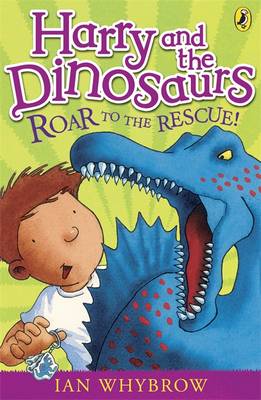