HarperCollins is proud to present its range of best-loved, essential classics. 'I snapped the switch, but there was nobody there. Then I saw something in the far corner which made me drop my cigar and fall into a cold sweat.' When Richard Hannay is warned of an assassination plot that has the potential to take Britain into a war, and then a few days later discovers the murdered body of the American that warned him in his flat, he becomes a prime suspect. He flees to the moors of Scotland and a spirited chase begins as he is pursued by the police and the German spies involved with stealing British plans. Buchan's tale unfolds into one of the seminal and most influential 'chase' books, mimicked by many, yet unrivalled in the tension and mystery created by his writing. Buchan reveres Hannay as an ordinary man who puts his country's good before his own and the classic themes of the novel influenced many films and subsequent 'man-on-the-run' novels.

John Buchan (1875-1940) was a Scottish novelist, historian and Unionist politician who served as Governor General of Canada. He wrote nearly 30 novels, seven collections of short stories, and a number of biographies, including biographies of Sir Walter Scott, Caesar Augustus, and Oliver Cromwell. However, he is most known for his adventure fiction - the most famous of which is The Thirty-Nine Steps, which has undergone several theatre and film adaptations. 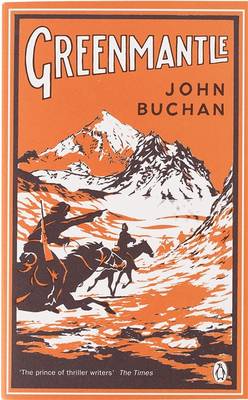 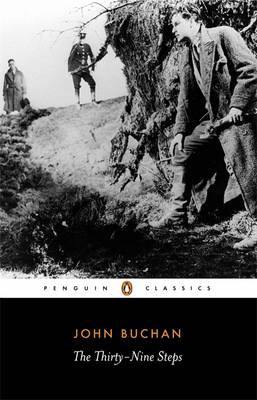 View All Books By John Buchan