HarperCollins is proud to present its incredible range of best-loved, essential classics. `The girl he had come across ... that human being so near and still so strange, gave him a greater sense of his own reality than he had ever known in all his life.' Damaged by his father's nihilistic philosophy, Axel Heyst has withdrawn from the world to live in near-isolation on the island of Samburan. His solitude ends when he rescues an English girl from her preying patron, but their heady existence will face tragic consequences when the outside world intrudes once more. First published in 1915, `Victory' is arguably the most psychologically complex of Conrad's novels, in which he creates an extraordinarily compelling love story and one of great erotic power: Axel and Lena are what set this novel apart from the other works of one of English language's greatest writers. This Collins Classics edition is published to coincide with the 100th anniversary of this remarkable novel.

`I am glad that I am alive, if, for no other reason, because of the joy of reading this book.' - Jack London

Polish-born Joseph Conrad is regarded as a highly influential author and his works are seen as a precursor to modernist literature. His often tragic insight into the human condition in novels such as Heart of Darkness and The Secret Agent is unrivalled by his contemporaries. 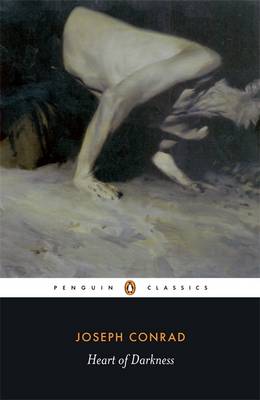 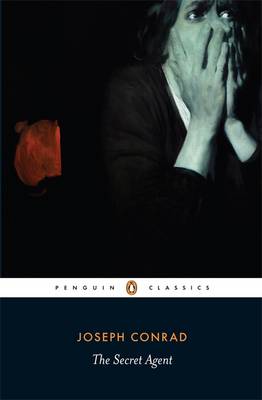 View All Books By Joseph Conrad