We Used to Be Kings

We Used to Be Kings Synopsis

Six years ago Tom's brother died. The next day he came back. It's Tom and Jack's 18th birthday, but it isn't a cause for celebration. For the past three years they've been in a home for troubled children, where Dr Smith tries to silence the voice of Jack in Tom's head. But Tom's already lost his brother once, he's not going to lose him again. And so they will have to pretend Jack has gone. Because one way or another they've got to get out of this place. Because Tom and Jack need to find out what happened that summer six years ago that changed everything... We Used To Be Kings is the story of a young boy's descent into madness following the loss of everything he knows. Set in the 1970s, it is reminiscent of unusually hot summers, pictures of Russians in space and war on our doorstep. It's an audacious, at times hilarious story that is ultimately heartbreaking and unforgettable.

We Used to Be Kings Press Reviews

Stewart Foster's debut is a spectacular feat of ingenuity and courage that redefines the art of storytelling -- Jade Craddock * Nudge * Foster's descriptive narrative keeps you gripped and desperate to find out more. A really well-written and engaging first novel, We Used To Be Kings is an absolute must-read. * UK Press Syndication * There's a youthful intensity about this coming of age story. -- Theresa Munoz * Herald * An extraordinary debut. The author trusts the reader to suss out the plot. -- Sue Leonard * Irish Examiner * We Used to Be Kings is a very powerful book, written with a poignant intensity that often burns. It is one of the most touching books about madness I have ever read, and deserves a wide readership. Stewart Foster has created something very special. -- Matt Haig There's so much to love in this book, he's such a beautiful, crisp writer. For a first book it's really amazing. -- Mark Ravenhill * Review Show (BBC Four) * Stewart Foster's elegant debut novel is a heartbreaking tale of a boy's struggle with mental illness, set against the backdrop of the Space Race, 1970s summers and his family's refusal to face the truth. * Mail on Sunday * Fresh and original, a spare and moving tale that's never showy but often dazzling. -- Tim Lewis * Observer *

Stewart Foster lives in Wiltshire and is married with two children. We Used to Be Kings is his first novel. 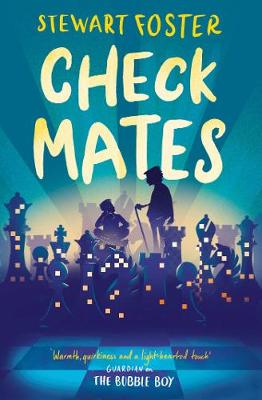 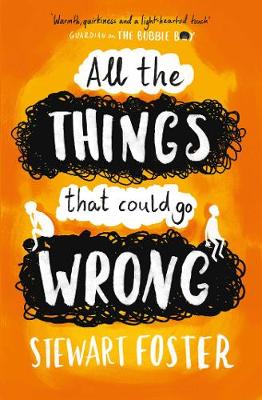 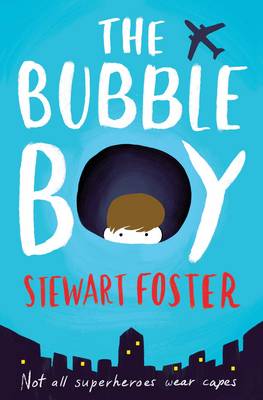 View All Books By Stewart Foster