Part of the Funnybones Series

The Pet Shop is one of the titles in Allan Ahlberg's iconic children's picture book series about skeletons, Funnybones. Despite being set in a dark dark house, this brightly coloured book is perfect for early readers! A dog skeleton is a boring pet so the two skeletons take him off to the - Miaow! - Squeak! - Grunt!- pet shop to swap him for something better. 'There can be few families in the British Isles who do not possess at least one well-thumbed Ahlberg' - Independent on Sunday Allan Ahlberg has published over 100 children's books and with his late wife Janet, created many award-winning children's picture books, including Peepo!, Each Peach Pear Plum and the Kate Greenaway Medal winning The Jolly Postman. Other titles in the Funnybones series include Funnybones, Mystery Tour, The Ghost Train, The Black Cat, Bumps in the Night, Dinosaur Dreams, Skeleton Crew, Give the Dog a Bone and A Brilliant Bone Rattling Collection, all of which are available from Puffin.

Allan Ahlberg, a former teacher, postman, plumber's mate and grave digger, is in the super-league of children's writers. He has published over 100 children's books and, with his late wife Janet, created such award winning picture books as EACH PEACH PEAR PLUM and THE JOLLY POSTMAN - both winners of the Kate Greenaway Medal. He has also written prize-winning poetry and fiction and lives in Sussex. Andre Amstutz studied art and design at Brighton School of Art and worked in animation as well as advertising. He illustrated several children's books including the Fast Fox, Slow Dog series, some of the Happy ... 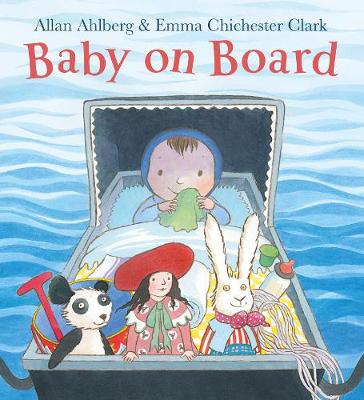 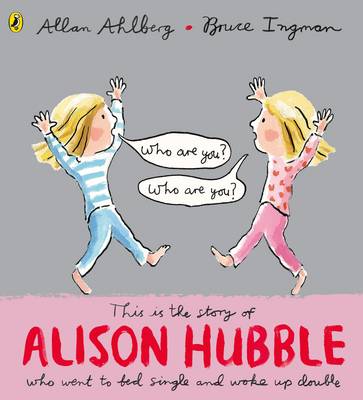 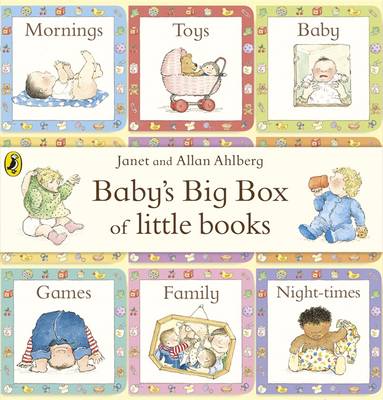