Jamie's idea is chosen by the school for a project to make people think about the environment. He plans a cartoon film about a superhero and eco-warrior, Krazy Kow, who flies around the world preventing disasters and foiling the plans of the Dark Contaminator. Jamie struggles to make the film his way but the resulting chaos - abseiling cows and fake blood everywhere - causes it to be cancelled. Krazy Kow is killed off but Jamie has learnt a lot about people and has already moved on to his next film project.

A hilarious new novel from a very popular author, which features a comic clash between fantasy and reality. Strong illustrations by Nick Sharratt.

Jeremy Strong, a former primary headteacher, has been writing for children for many years. He is hugely popular - he won the Children's Book Award for the Hundred Mile-an-Hour Dog and has been shortlisted for My Mum's Going to Explode. He lives in Wrotham, Kent. Nick Sharratt is a very successful illustrator, known for his bold and humorous picture books, and for his illustration of the novels of Jacqueline Wilson. Nick lives in Brighton. 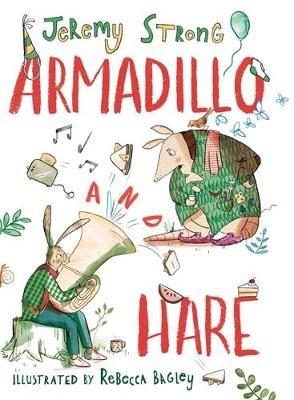 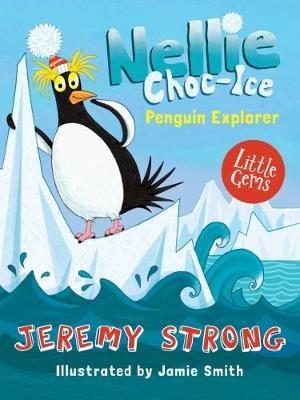 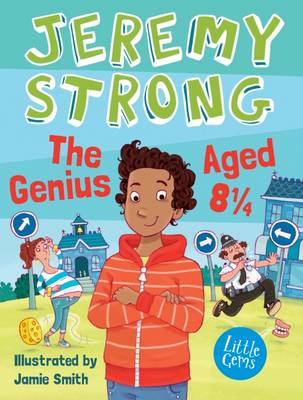 View All Books By Jeremy Strong