A simple story, about a small creature who does his best to join in with the others. But he's different. No matter how he tries, he just doesn't belong. Then Something turns up and wants to be friends. But Something Else isn't sure he's like him at all... Kathryn Cave's poignantly simple story is brought to life by Chris Riddell in this enchantingly original picture book - now reissued with a new cover look.

Something Else Press Reviews

A gentle, eloquently told story about the meaning of tolerance. * The Guardian *

Kathryn Cave was born in Aldershot in Hampshire. She has three grown-up children and four grandchildren. Kathryn has written more than 20 children's books for all ages including Something Else. Chris Riddell was a student of Raymond Briggs at Brighton. He now works in a range of different areas of illustration, including political cartoons. He has written and illustrated many children's books and has won the Kate Greenaway Medal twice and the Nestle Children's Book prize seven times. 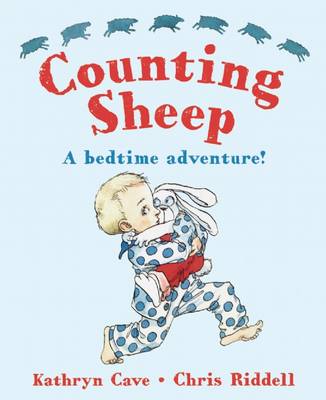 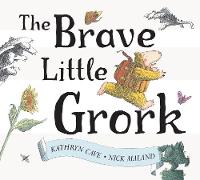 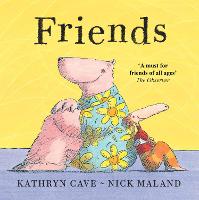 View All Books By Kathryn Cave