Mark and Shark: Detectiving and Stuff

Meet Mark (a boy) and Shark (a shark) - they're experts(ish) in detectiving and stuff. When an enormous polar bear asks for their help with some stuff for her ice cream business, it sounds a little bit dull - but little do they realize that they'll end up doing more detectiving than they bargained for! With wild humour and hilarious illustrations, it's non-stop fun from beginning to end.

Great fun, especially when read aloud. * Parents in Touch * A sure-fire winner for Mr Gum fans. * Metro * Praise for the Stinkbomb and Ketchup-Face series: John Dougherty is very funny and writes pacey, likeable prose that leaves reluctant readers no time to get bored. * The Times * Praise for Mark and Shark: Detectiving and Stuff: Kids are in for a hilarious read, with both author John Dougherty and illustrator Katie Abey packing loads of silly humour into the words and pictures to keep them entertained. * The Scotsman *

John Dougherty was born in Larne, Northern Ireland. He studied psychology at university and, after a number of different jobs, became a primary school teacher. Whilst John was teaching, his interest in children's literature was reawakened and he soon began writing stories. His books have been shortlisted for a number of prestigious awards and he recently won the Oscar's Book Prize, along with Laura Hughes, for the picture book There's a Pig Up My Nose. Katie Abey has illustrated a number of books including the brilliant We Wear Pants picture book. She has also produced work for the stationery and ... 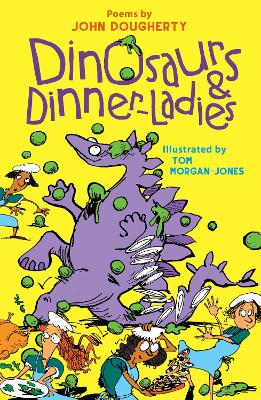 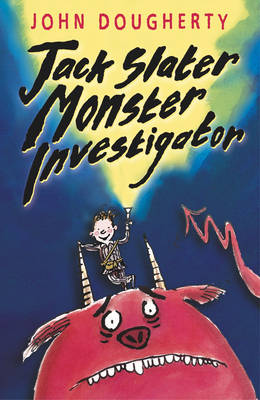 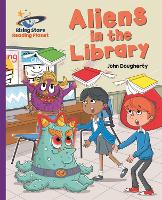