The third book in this magical middle-grade series from Zach King Things are going pretty well for Zach. He recovered his magical powers, he and his best friend's YouTube channel is super popular, and he's talking to Rachel - the girl he has a crush on. But when Zach collides with a magical mirror, he gets trapped in a world where everything is different and he has no powers! Even worse, his magic-world double, Jak, is causing mayhem in Zach's world! Can he convince anyone to believe his story? Or will he be stuck in this mirror world forever? Features colour graphic novel sections and an augmented reality app that brings the illustrations to three-dimensional life!

Zach King (Author) Zach King is a modern magician, wowing online audiences with his inventive, playful and mind-boggling stop-motion film-making. Zach has worked with the biggest youth targeted brands in the world, from Crayola and Lego to Disney. Outside of traditional celebrities, Zach King is the most followed social media account in the world. Every week a video made by Zach is viewed 27 Million times. My Magical Life is Zach's first novel. 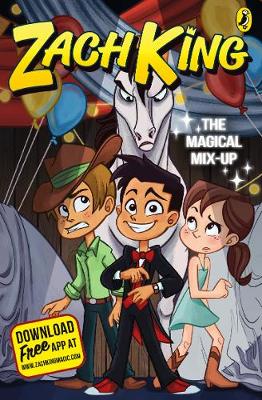 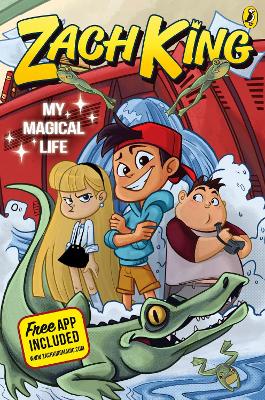 View All Books By Zach King