The Amazing Maurice and his Educated Rodents

The Amazing Maurice and his Educated Rodents Synopsis

IT'S A RAT-EAT-RAT WORLD . . . Every town on Discworld knows the stories about rats and pipers, and Maurice - a streetwise tomcat - leads a band of educated ratty friends (and a stupid kid) on a nice little earner. Piper plus rats equals lots and lots of money. Until they run across someone playing a different tune. Now he and his rats must learn a new concept: evil . . .

The Amazing Maurice and his Educated Rodents Press Reviews

The humour is sophisticated and demands that the reader keep up to speed. A passion for language, wordplay and puns bursts from the pages * Daily Telegraph * An enticing and occasionally gory introduction to the master of flat earth . . . proves that the Pied Piper of Hamelin was a front for an insider-dealing scam . . . alongside the gags and pest-control politics, there are enough complex ideas about nature, nurture and understanding to satisfy a wide audience * Observer * Ethically challenging, beautifully orchestrated * Guardian * One of Terry Pratchett's funniest creations of recent years . . . It all adds up to a wonderful book - hilarious, brilliantly constructed and, especially towards its conclusion, shot through with an edginess to balance the laughs * SFX * An astonishing novel . . . I marvelled at the ferociousness of the humour, and the willingness to go into dark places . . . Were Terry not demonstrably a master craftsman already, The Amazing Maurice might be considered his masterpiece * Financial Times *

Terry Pratchett was the acclaimed creator of the global bestselling Discworld series, the first of which, The Colour of Magic, was published in 1983. In all, he was the author of over fifty bestselling books. His novels have been widely adapted for stage and screen, and he was the winner of multiple prizes, including the Carnegie Medal, as well as being awarded a knighthood for services to literature. He died in March 2015. 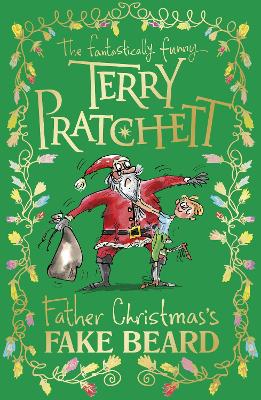 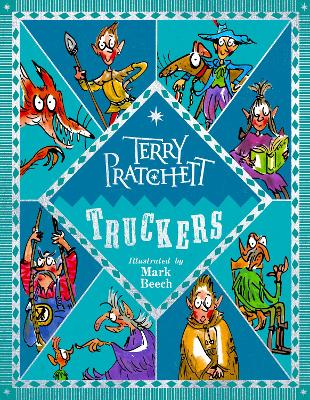 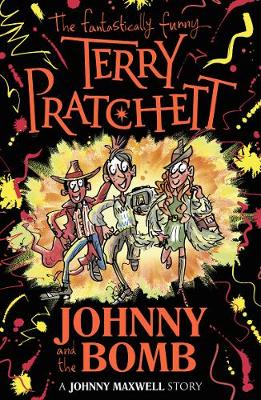