Features two classic tales about Tamworth, the kind-hearted and very wise pig with a flair for publicity, and his human friends, Thomas and Blossom - The Prime of Tamworth Pig and Tamworth Pig Saves the Trees. In these tales Tamworth, Thomas and Blossom campaign to 'Save The Trees' and 'Grow More Grub and Eat Less Meat'. Carolyn Dinan's classic interior illustrations complement these exciting adventures.

Gene Kemp is best known for her Cricklepit School stories, including The Turbulent Term of Tyke Tiler, a winner of the Carnegie Medal and the Children's Rights Award, Charlie Lewis Plays for Time, which was runner-up for the Whitbread Award, and Just Ferret, which was a runner-up for the Smarties Award. She also writes for TV and radio. In 1984 she was awarded an honorary degree for her books, which have been translated into numerous languages. She lived in Devon and died in 2015. 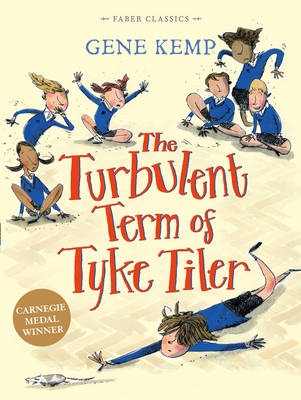 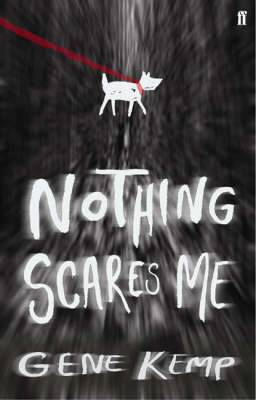 View All Books By Gene Kemp