Freckle Juice & The One in the Middle Is the Green Kangaroo

Freckle JuiceNicky has freckles. They cover his face, his ears, and the whole back of his neck. If Andrew had freckles like Nicky, his mother would never know if his neck was dirty. But how exactly do you get freckles? For fifty cents, know-it-all Sharon has the answer—a secret family freckle recipe. Fifty cents is a lot of money, but Andrew is desperate. It's not until after he goes home and carefully mixes the strange combination of ingredients that he realizes he might be getting more than he paid for.The One in the Middle Is the Green KangarooLately, second-grader Freddy Dissel has that left-out kind of feeling. Life can be lonely when you're the middle kid in the family and you feel like ';the peanut butter part of a sandwich,' squeezed between an older brother and a little sister. But now, for the first time, it's Freddy's chance to show everyone how special he is and, most of a all, prove it to himself! 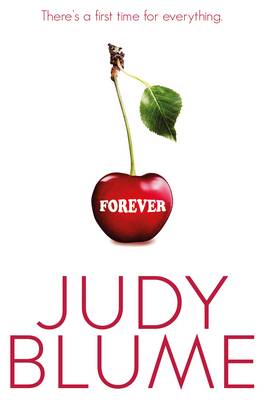 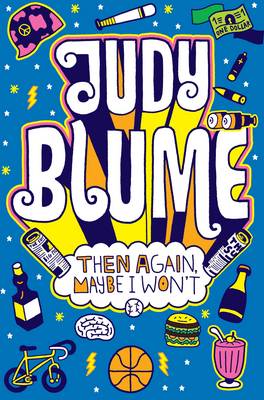 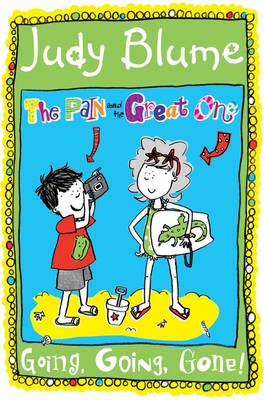 View All Books By Judy Blume