Poems About The Seaside

Part of the Poems About Series

Poems About The Seaside Synopsis

This anthology of poems, compiled by Brian Moses, contains a mix of light-hearted poems and more serious ones, poems that rhyme and those that don't. There are plenty of good 'read alouds', thumping choruses, and the sort of poems that children can use as models for their own writing. Poetry is a key feature of the new National Curriculum and these fantastic poems are perfectly suited for this. Beautiful illustrations bring each poem vividly to life. Poems include: Are We Nearly There Yet? by Brian Moses; Beach Counting by Tony Mitton; I Do Like to be Beside the Seaside by John A. Glover-Kind; The Seagull's Song by June Crebbin; Seagulls With Everything by Brian Moses; Seaside Sounds by John Foster: A Single Wave by Ian Souter; The 7th Wave by Jan Dean; There's An Ocean in this Seashell by Graham Denton; Shells by Debra Bertulis; Skimming Stones on the Sea by Jane Clarke; Treasure Chest Mystery by Kate Williams; Playtime Pirate (Action Rhyme) by Tony Mitton; Letters in Bottles by Clare Bevan; The Bucket by James Carter; Rock Pool by Matt Goodfellow; The Friendly Octopus by Mike Jubb; Crab by Irene Assiba D'Almeida; Man on the Beach by Joshua Seigal. Read poems compiled by Brian Moses on other topics such as Poems About Animals; Poems About Seasons and Poems About Festivals.

Brian Moses lives in the village of Etchingham with his wife Anne, a loopy labrador called Honey and a collection of bad-tempered chickens. He first worked as a teacher but has now been a professional children's poet since 1988. To date he has over 200 books published including volumes of his own poetry such as Holding the Hands of Angels (Salt) and Behind the Staffroom Door (Macmillan), anthologies such as The Secret Lives of Teachers and Aliens Stole My Underpants (both Macmillan), picture books such as Beetle in the Bathroom and Trouble at the Dinosaur Cafe (both Puffin) and non-fiction titles such ... 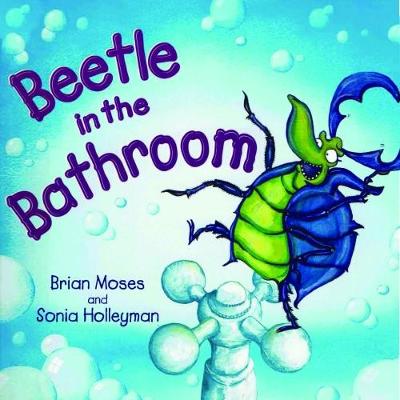 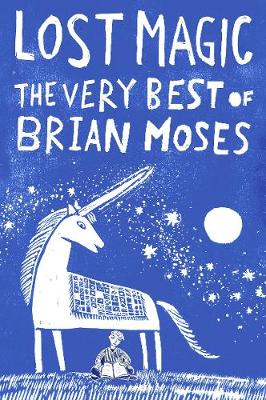 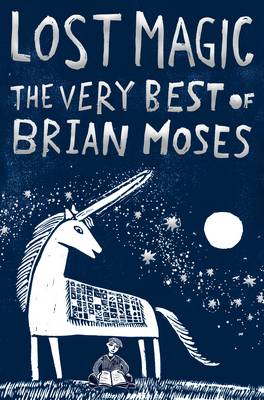 View All Books By Brian Moses