Queen Elizabeth II, Her Story recounts the story of Queen Elizabeth's life, from when she was a young princess, to her coronation in 1953 through to becoming the longest reigning British monarch in 2015 and celebrating her 90th birthday in 2016. From the first official photograph of her as a baby to her life as a working monarch, this book charts the key events of her life and reign. This book gives a real account of her private life, from a happy childhood with her sister Princess Margaret, to her marriage to Prince Philip and life as a mother and great-grandmother to George and Charlotte. Her public life is conveyed from the abdication of her uncle, King Edward VIII, to her accession as Queen Elizabeth II in 1952 and her duties as monarch.

John Malam is a British author of children's non-fiction books. He was born in Wolverhampton, England, and attended the University of Birmingham where he received a degree in Ancient History and Archaeology. He is a Reading Champion for the UK's National Literacy Trust, and a frequent visitor to schools. He lives in Cheshire, north-west England. 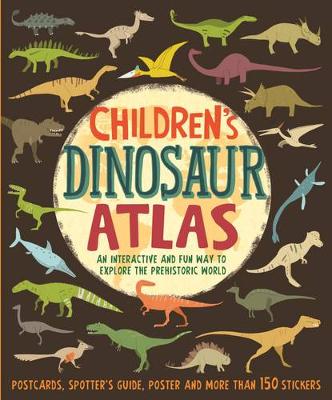 View All Books By John Malam