'A mix of urbane wit and surreal extrapolations - Douglas Adams meets Flann O'Brien' Independent Who else but Steve Martin could combine irrefutable evidence that Mars is populated by kittens with a treatise on sledgehammers? In this brilliantly witty collection of pieces Steve Martin takes a subversive glimpse at the world and a sideways swipe at the conventional. From memory tips for the over-fifties to his insightful exposition of 'Wittgenstein's Banana', never has 'pure drivel' been so entertaining.

Steve Martin is one of today's most talented performers. His huge successes as a film actor include such credits as ROXANNE, FATHER OF THE BRIDE, PARENTHOOD and THE SPANISH PRISONER. He has won Emmys for his television writing and two Grammys for comedy albums. In addition to the bestselling PURE DRIVEL, he has written several plays, including Picasso at the Lapin Agile and the highly acclaimed novels, SHOPGIRL and THE PLEASURE OF MY COMPANY. His work appears in THE NEW YORKER and the NEW YORK TIMES. He is an avid and knowledgeable collector of art. 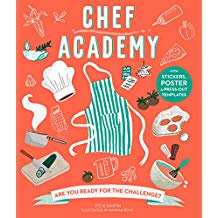 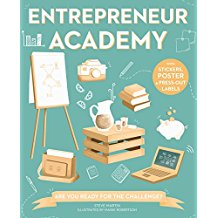 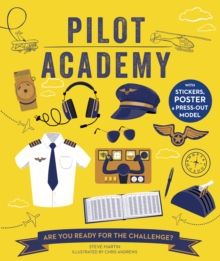