Special edition hardback with exclusive extra content - signed by the author. BEFORE THE MAN BECAME THE LEGEND. BEFORE THE BOY BECAME THE MAN. James is back in Steve Cole's fourth and final blistering Young Bond adventure . . . James is on home soil when he receives a package with a message from beyond the grave. The package's mysterious contents put James at the heart of a long-running plot that, if it runs its course, will paint London's streets red with blood. Not only will James have to fight to stay alive and save the country he loves, but to clear the Bond family name, which he holds so dear. The stakes couldn't be higher, and James doesn't know who he can trust . . . Books in the series: 1. SHOOT TO KILL 2. HEADS YOU DIE 3. STRIKE LIGHTNING 4. RED NEMESIS

STEVE COLE is a bestselling children's author and lifelong fan of Ian Fleming's James Bond. His other book series include Z. Rex, Thieves Like Us, Doctor Who and Astrosaurs, with collective sales of over three million copies. In other careers he has worked as an editor of books and magazines for readers of all ages. 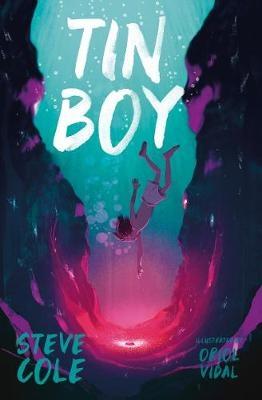 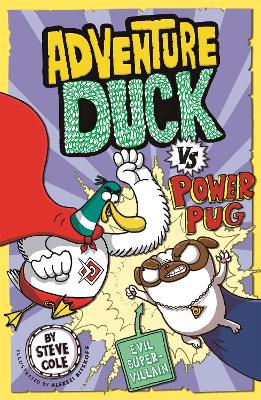 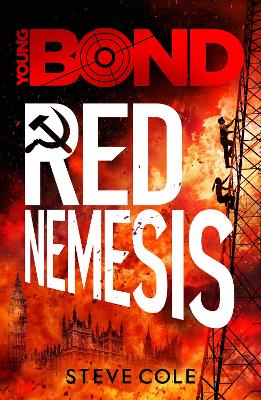