Join Special Agent Fangs Enigma - the world's greatest vampire spy - and his werewolf sidekick Puppy Brown as they battle society's worst criminal monsterminds. Fifth in a new series of comedy horror adventures from the bestselling author of Scream Street. Special Agent Fangs Enigma and his sidekick, werewolf Agent Puppy Brown, were recruited by secret intelligence agency MP1 (Monster Protection, 1st division) to stop the world's super(natural) villains and monster criminals from realizing their evil plans. In Project: Wolf World, werewolf and supervillain Lucien Claw has a plan to turn everyone on the planet into a wolf. Agents Fangs and Brown will have to fight tooth and claw to stop him.

I have no idea where author Tommy Donbavand comes up with this stuff, but I love it. . . Project: Wolf World is a delight to read, as is every other book in this series. I'm way out of the age bracket for its target audience but I don't care. That's the beauty of these books: anyone can read and enjoy them; in fact, a prior knowledge of James Bond makes them that much better because there isn't an in-joke that will be missed. Kids, teenagers, adults... there's something for everyone here, and I urge everyone to at least try the first book. You'll be howling with laughter! * Wondrous Reads *

Tommy Donbavand was born in Liverpool and has worked at a number of careers that include clown, actor, theatre producer, storyteller and writer. Fangs: Vampire Spy is his second series for Walker. His first was Scream Street. Tommy lives near Rossendale, Lancashire, with his family. Find out more about Tommy and his books at www.tommydonbavand.com and www.fangsvampirespy.co.uk 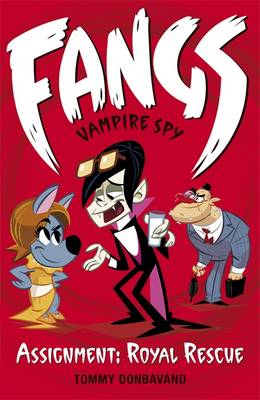 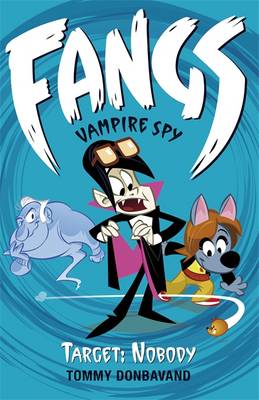 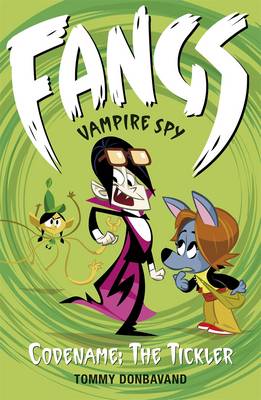