Part of the Walker Eireann Series

A hardworking duck is rescued from life with a lazy old farmer in this classic tale of justice from acclaimed Irish writer Martin Waddell. A perfect introduction to the Irish language for young children! There once was a duck who had the bad luck to live with a lazy farmer. While the poor duck works and works, through rain and hail, the farmer lazes about ... barking out commands from his bed. But, one day, the other animals decide to take action! It's time to stand up to that lazy farmer! This story of heroism and comradeship, with illustrations that are as stunningly beautiful and powerful as they are truly funny, make this new Irish edition a book to be read again and again ... and again!

By book's end, young readers will flap for joy right along with the endearing web-footed heros. * Publishers Weekly, starred review * The subversive fable is so exuberantly illustrated by Helen Oxenbury's stunningly powerful watercolors that it is, in fact, an ideal nursery book--a model of the synthesis of story, word, and picture. * Mothering Magazine * Waddell's narration is a marvel of simplicity and compact grace; Oxenbury's soft pencil and watercolor illustrations have the comic impact of masterly cartoons, while her sweeping color and light are gloriously evocative of the English farm scene . . . A book with all the marks of a nursery classic. * Kirkus Reviews, starred review * Not just a classic because of its animal liberation theme. It sends a strong message to kids about subscribing to a hard work ethic and what it means to be a true comrade. * Vegbooks.org *

Martin Waddell is a master storyteller for children and has over 220 published titles to his name, selling in excess of 20 million copies around the world. His picture books have sold over 18 million copies with Can't You Sleep, Little Bear? and Farmer Duck both winning the Smarties award. He was also the winner of the prestigious Hans Christian Andersen award in 2004. He lives in Newcastle, Co. Down. Gabriel Rosenstock is an Irish writer. A member of Aosdana, he is a poet, haikuist and translator. Born in Kilfinane, County Limerick, he currently resides in Dublin. gabrielrosenstock.com Helen Oxenbury is among the ... 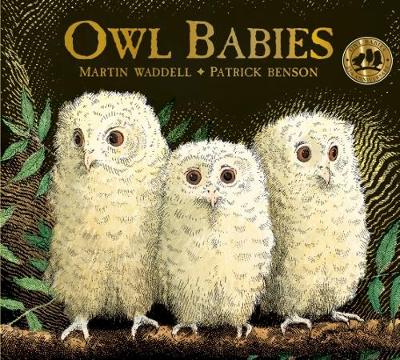 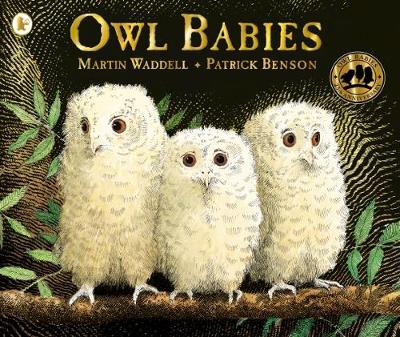 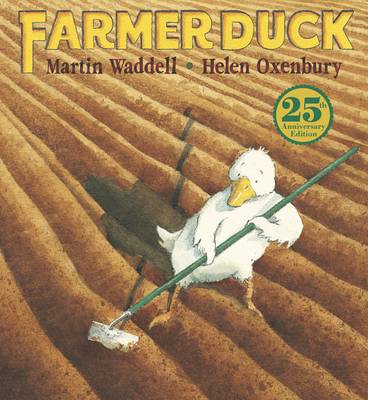 View All Books By Martin Waddell