Part of the My True Story Series

He was only fifteen when he enlisted in the navy without his father's permission. He was only sixteen when he died at Grimsby General Hospital with splinters of steel in his chest. The Battle of Jutland was the biggest sea battle since the Armada. Jack Cornwell was awarded a posthumous Victorian Cross for staying, seriously wounded, at his post on the HMS Chester. This is the tragic true story of one of the youngest heroes of World War I. 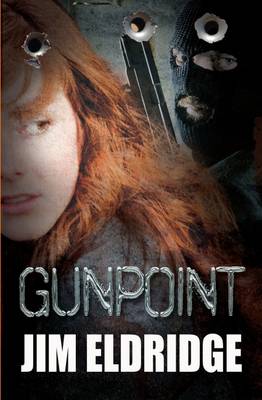 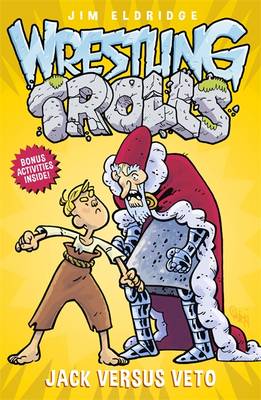 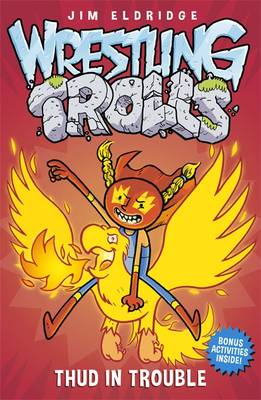