It was the best of times, it was the worst of times... Set in London and Paris, A Tale of Two Cities paints a story of economical and political unrest at the time of the French Revolution. After serving 18 years as a political prisoner in the Bastille, the ageing Alexandre Manette is finally released and united with his daughter Lucie in England. As the lives of Alexandre and Lucie intertwine with those around them - most namely Charles Darnay and Sydney Carton, two very different men drawn together by their love for Lucie - the rising tensions in France and the violent eruption of the revolution climax in the storming of the Bastille. Initially described as an experiment, and widely considered to be Dickens' most tightly plotted novel, it is easy to see why A Tale of Two Cities remains one of his most popular books. 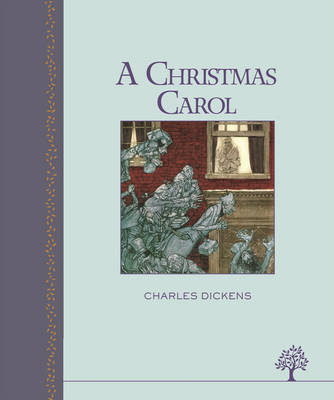