Once upon a time there was a silly-billy who carried a cow, a Bad Hair Witch and three pesky pigs - but did they all live happily ever after? Open up to find out what happens next in these brain-ticklingly brilliant Seriously Silly Stories! They're scarily silly! Includes Daft Jack and the Bean Stack (shortlisted for the Sheffield Children's Book Award), Shampoozel (Children's Book Award Pick of the Year) and Eco-Wolf and the Three Pigs (shortlisted for Blue Peter Book Awards).

Author Laurence Anholt has been writing children's books since 1984, many illustrated by his wife Cathy, but he also works with other artists and illustrates himself. His books have been won the Smarties Gold Award twice, as well as numerous other prizes, and he is among the top 150 most-borrowed authors on PLR. He was also listed as one of the Top 10 Children's Authors in the UK in the Independent on Sunday. Arthur Robins is a hugely talented illustrator who in addition to illustrating children's books, also provides pictures for magazines, newspapers and advertisements. He has illustrated over 20 books for Orchard. 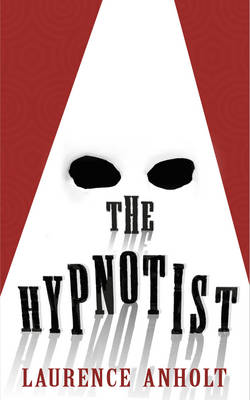 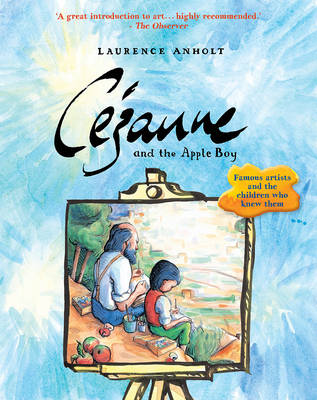 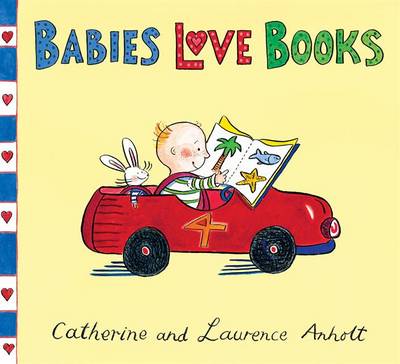 View All Books By Laurence Anholt