This beautiful hardback Ladybird Classic edition of Gulliver's Travels by Jonathan Swift is a perfect first illustrated introduction to the classic story for younger readers. It has been sensitively abridged and retold to make it suitable for sharing with young children from 5+, whilst retaining all the key parts of Gulliver's travels and adventures in the strange lands of Lilliput and Brobdingnag. Detailed full-colour illustrations throughout also help to bring this classic tale to life. Other exciting titles in the Ladybird Classics series include Alice in Wonderland, Black Beauty, The Secret Garden, Oliver Twist and Treasure Island.

Anglo-Irish poet, satirist and clergyman, Jonathan Swift (1667-1745), was born in Dublin to English parents. He embarked on a career as diplomatic secretary and became increasingly involved in politics. He published many satirical works of verse and prose, including A Tale of a Tub, A Modest Proposal, and Gulliver's Travels. 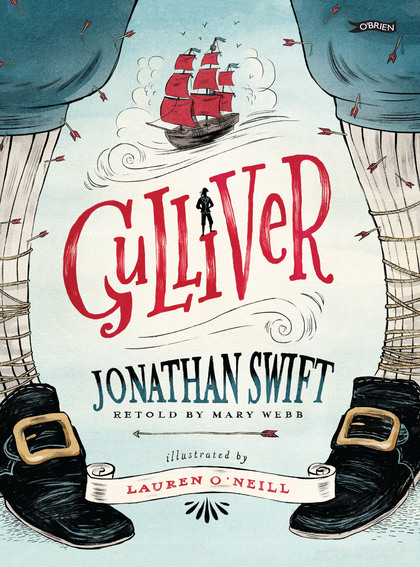 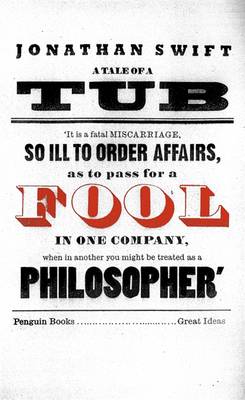 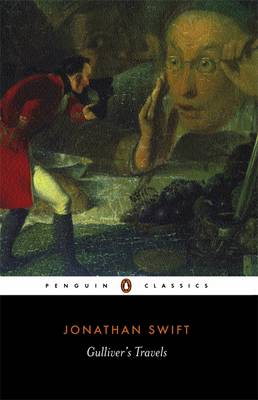 View All Books By Jonathan Swift