Part of the See Inside Series

This is a brilliant historical addition to the See Inside series, looking closely at the vehicles and major events that defined the Second World War as one of the most destructive wars in history. Lifting the flaps reveals the insides of some of the military vehicles used during campaigns including tanks, fighter planes and aircraft carriers, while others look in depth at life during the Blitz and the action on the beaches during the invasion of Normandy.

'Perfectly pitched for Key Stage 2, a mix of facts, humour and novelty flaps...This series is proof that the right non-fiction still sells' - The Bookseller; 'A super collection of information books from Usborne, which really engage the reader by providing interesting information, colourful graphics and plenty of flaps with yet more information' - Parents in Touch; 'See inside the Second World War is a child-friendly but extremely detailed account of the run-up to the Normandy Landings. There are over 60 flaps for busy and curious little fingers to open and explore... The See inside series is such a fantastic way to engage children with history and fact-finding' - Read it Daddy 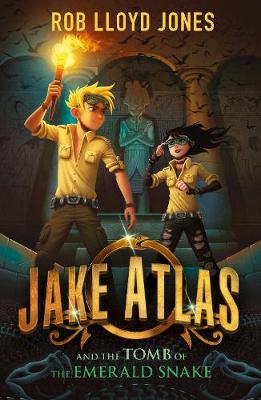 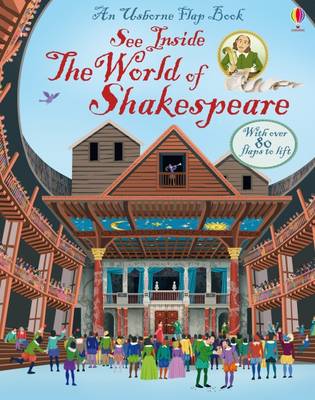