Newes from the Dead

Newes from the Dead Synopsis

Anne Green cant move a muscle, cant open her eyes, cant scream. She lies paralyzed in absolute darkness, terrified by her final memorybeing hanged. Is she in purgatory? Hell? Was she buried alive? An innocent woman caught up in a nightmare, Anne Green is trapped with her racing thoughts, her burning need to revisit the eventsand the manthat led her to the scaffold.Meanwhile, a shy young medical student attends his first dissection and notices something strange as the doctors prepare their tools. Did her eyelids just flutter? Could this corpse be alive?Haunting, thrilling, and impossible to put down, Newes from the Dead is based on the true story of the real Anne Green, a servant who survived a hanging in 1650 England only to awaken on the dissection table. Newes from the Dead concludes with an excerpt from an original 1651 document that recounts this chilling medical phenomenon. 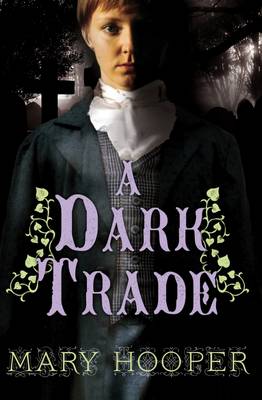 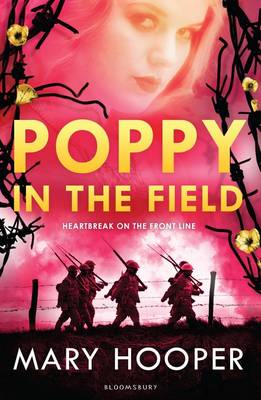 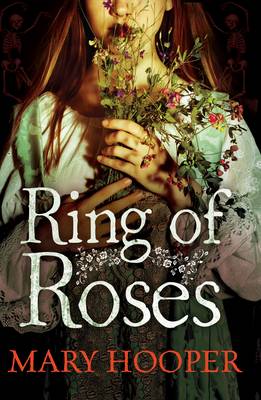 View All Books By Mary Hooper