The story begins when a boy who loves the sea attends an event with underwater photographers and has an epiphany: I had always wanted to explore the oceans, but I now understood how I would do this. I would do it with a camera.

BRAIN SKERRY is a photojournalist specializing in marine wildlife and underwater environments. Since 1998 he has been a contract photographer for National Geographic. In 2014 he was named a National Geographic Photography Fellow. In 2015 he was named a Nikon Ambassador, and in 2017 the Rolex National Geographic Explorer of the Year. An award-winning photographer, Skerry is praised worldwide for his aesthetic sense as well as his journalistic drive for relevance. He lives in York, Maine. Twitter: @Brian_Skerry. Instagram: @BrianSkerry. Facebook: https://www.facebook.com/pages/Brian-Skerry/145684658791299 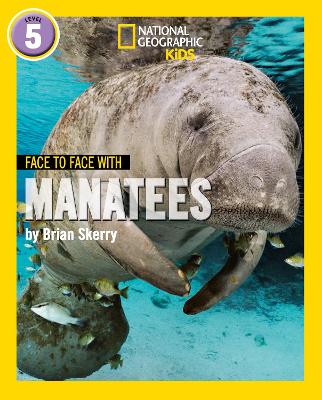 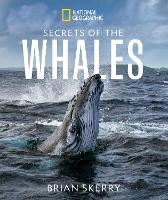 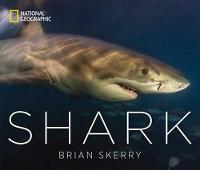 View All Books By Brian Skerry