Five Children And It

Five Children And It Synopsis

While playing in a gravel pit, five siblingsRobert, Anthea, Cyril, Jane and baby Lambunearth Psammead, a sand-fairy who has the ability to grant wishes. Unfortunately, the Psammead has been buried so long that his magic has grown rusty, and the childrens wishes go humorously awry. When the children wish to be beautiful, their servants think them strangers and throw them out onto the street. When they wish for jewelry for their mother, all the jewelry in Kent appears in their house. The children must ask the Psammead to grant one final wish to set things straight, but in doing so, they may never see their new friend again.The children and the Psammead appear again in E. Nesbits The Phoenix and the Carpet and The Story of the Amulet. Five Children and It was adapted for film in 2004 starring Freddie Highmore as Jack, and was also adapted as a comic strip by Henry Seabright.HarperPerennial Classics brings great works of literature to life in digital format, upholding the highest standards in ebook production and celebrating reading in all its forms. Look for more titles in the HarperPerennial Classics collection to build your digital library. 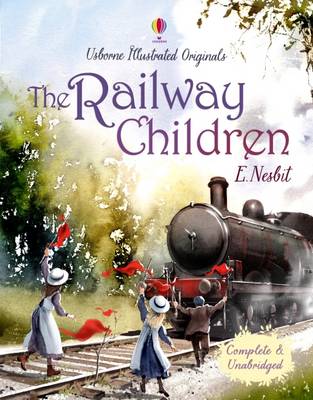 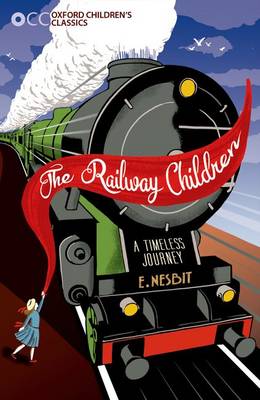