Leaving their financial troubles behind, Dorothy Gale, Uncle Henry and Aunty Em move to Oz. As they tour the magical land on their way to the Emerald City, Dorothy and her family visit never-before seen strange and wonderful parts of Oz, including a city of paper dolls, a city of jigsaw people, and a city of bunnies. Meanwhile, the wicked Nome king plots to conquer Oz and enslave its people, and prepares to invade the Emerald City just as Dorothy and her family arrive.The Wonderful Wizard of Oz and its thirteen sequels have enchanted audiences since their publication in the early twentieth century. The Emerald City of Oz is the sixth novel in the Oz series and was adapted into a Canadian animated film in 1987.HarperPerennialClassics brings great works of literature to life in digital format, upholding the highest standards in ebook production and celebrating reading in all its forms. Look for more titles in the HarperPerennial Classics collection to build your digital library. 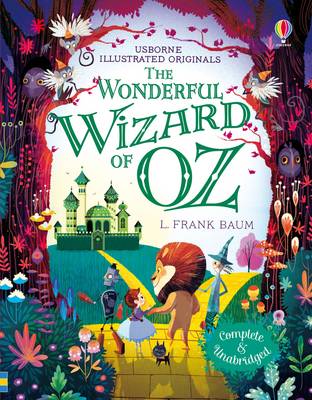 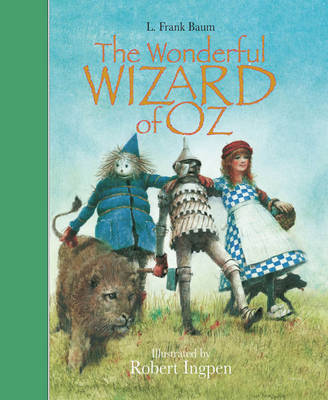 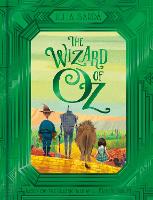